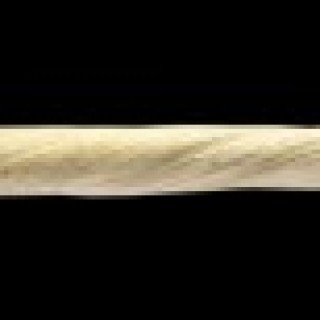 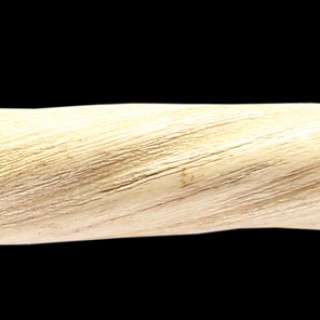 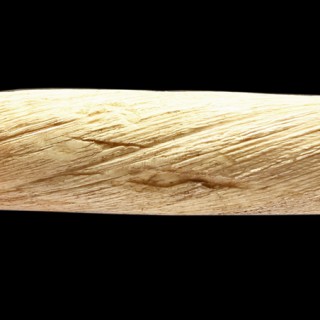 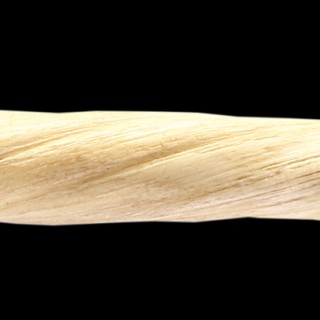 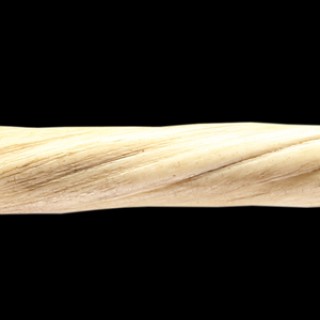 Sometimes known as the ‘sea unicorn’ the narwhal is one of the most curious and interesting of all the toothed whales. Inhabitants of the Arctic Seas they are often found in the company of Belugas. They are a mottled pale white colour, but their young are dark, sometimes almost shiny black. Measuring from twelve to sixteen feet long, the male has a long spiral upper tooth that juts forward eight or nine feet from the left side of his upper jaw. Occasionally a rare individual man have two. Looking like the lance of one of King Arthur’s knights, the tusk was historically thought to have many wonderful qualities, including the ability to counteract the effects of many poisons.
The Greenland Eskimos still hunt narwhals in the traditional way with kayaks and harpoons as they are a vital source of fresh food. However, the Canadians now use guns and small powerboats. The Canadian government allows each hunter to take three narwhals annually, around one thousand a year, out of a population of approximately ten thousand.