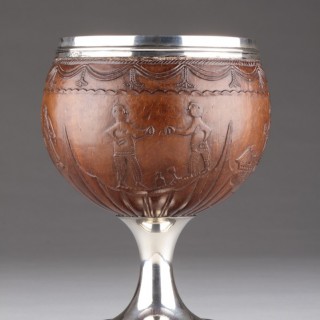 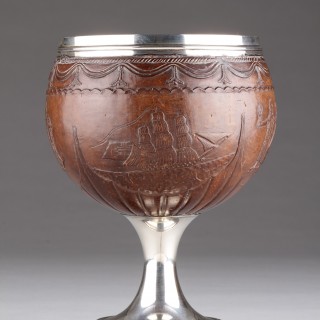 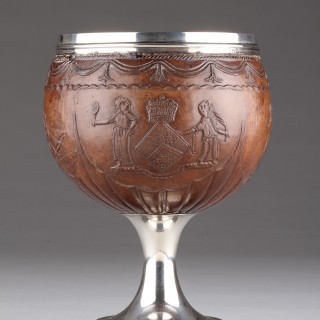 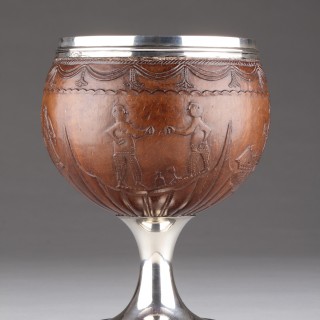 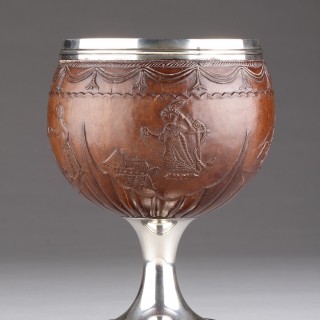 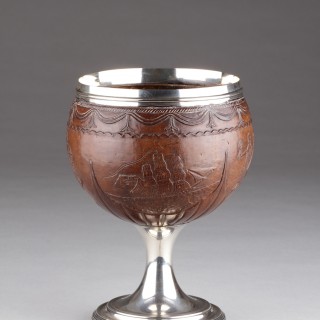 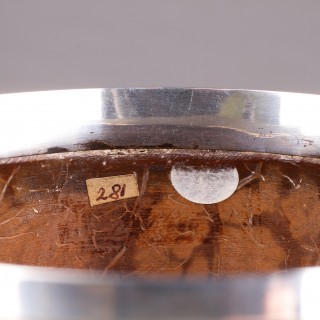 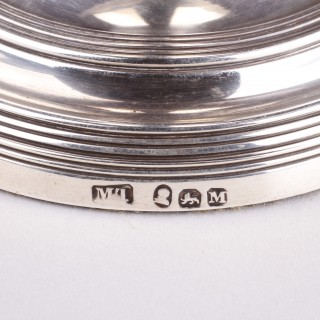 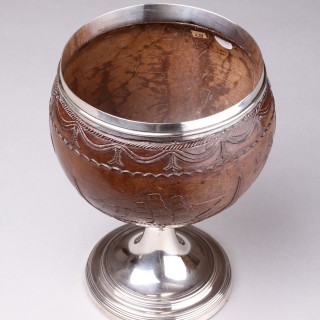 Natural discipline is inherent in the nature of seafaring and common to ships and seaman everywhere. It owed almost nothing to the authority of officers and almost everything to the collective understanding of seaman. A ship at sea under sail depended utterly on disciplined teamwork and any seamen knew without thinking that at sea orders had to be obeyed for the safety of all. This was not a matter of unquestioning obedience, for those working aloft in the sails in particular had to exercise a great deal of initiative, but of intelligent co-operation in survival.
This naval discipline rested on unstated consent, not force, and with competitive sports such as boxing, ship’s captains and navy commanders felt that they made physical conditioning more pleasant than compulsory drills which were engaged in half heartedly and considered by the sailors to be more work than play.
Championships in boxing changed hands rapidly with sailor ‘Champeens’ springing up overnight having bested all comers in their own ship. Ship’s boxers also gave exhibitions and competed in boxing matches ashore whenever possible, and it was thought that such bouts did much to publicise the Navy amongst young men.