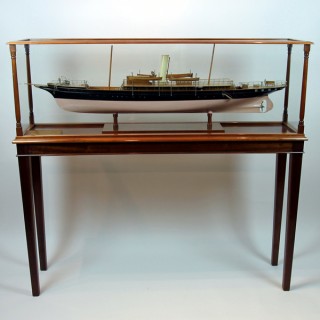 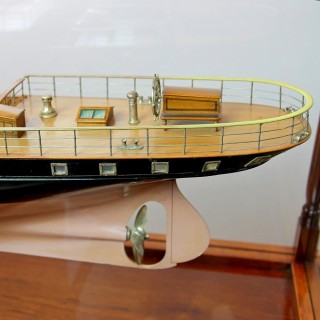 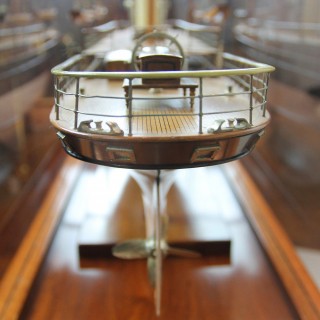 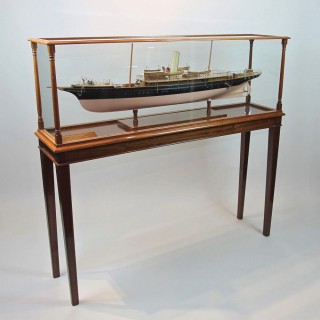 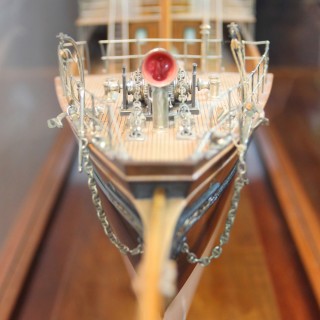 She was built in Glasgow in 1872 during the halcyon days of private steam yachting for the 2nd Marquess Conyngham. He was educated at Eaton and was returned to parliament in 1818 for Westbury and later Donegal. He served under Lord Liverpool as Under Secretary of State for Foreign Affairs and later under Canning and the Duke of Wellington as Lord of the Treasury, entering the Lords after succeeding his father. his positions in government included Postmaster General and was made Grand Knight of the Hanovarian Order and Knight of St Michael.

As well as his political career he held senior military rank becoming major genral in 1858, Lieutenant Genaral in 1866 and full General in 1874.

As a courtier he was Page of Honour to The Prince Regent and later Groom of the Bedchamber and Master of the Robes when the Prince became King George I1. Upon the death of William 1V in 1837 he went to Kensington Palace to inform Princess Victoria that she was now monarch and was the first to address her as ‘Your majesty’.