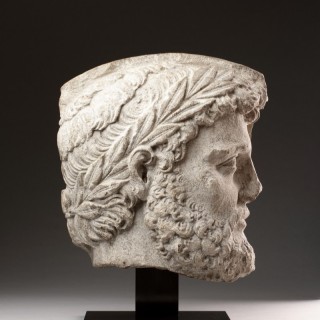 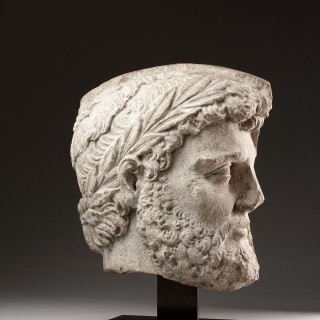 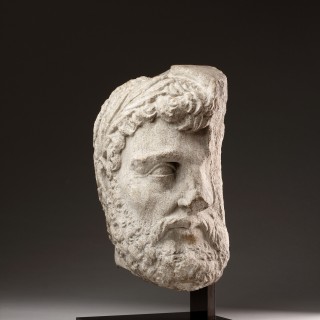 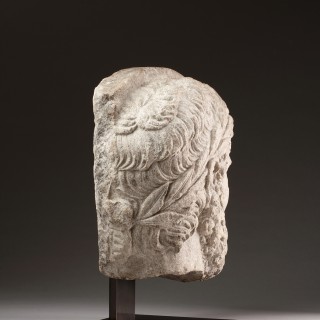 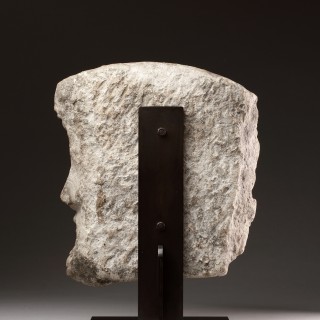 Hadrian (117 – 138 AD) Roman Emperor was a restless and ambitious man who was interested in architecture and who was passionate about Greece and Greek culture. Born into the Spanish elite he was adopted by the Emperor Trajan, his father’s cousin, and became his successor. As a ruler he consolidated and strengthened the empire rather than continuing Trajan’s campaigns. However, he was not the benevolent, cultured intellectual often portrayed, he was an experienced military leader and strategist who was on occasion breathtakingly ruthless. This suited the renaissance Florentine fascination with brutal combat and victory at all costs.
The image of the warrior as hero in a figurative style together with classical and mythological themes was fashionable among patrician Florentine patrons. Architectural friezes and reliefs were produced in imitation of antiquity recalling the scenes on ancient sarcophagi. A sketch book known as the ‘Codex Escurialensis’ contains drawings of the reliefs on ancient monuments such as the Arch of Constantine and Trajan’s column and this was used as a pattern book for both artists and architects. Many masons took antique relief sculpture as a source of compositional and figurative inspiration as well as an ideal with which to compete. In the artists sketchbooks the theme of combat often underpinned a vigorous, and often explicitly violet, ideal that predominated in the decorative imagery on Florentine public buildings.