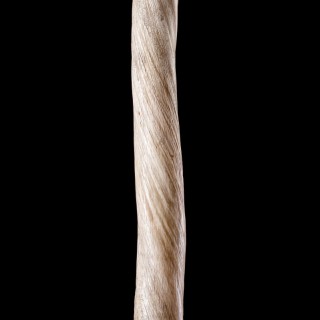 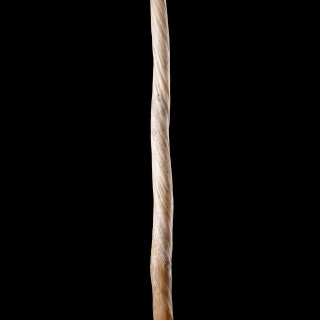 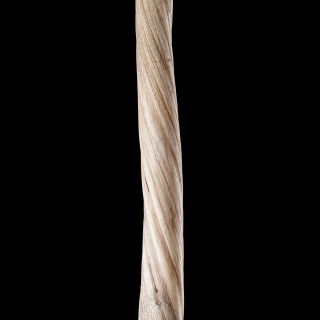 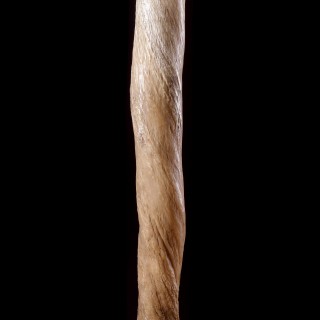 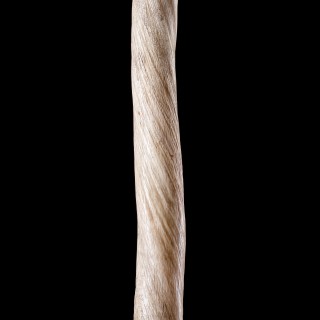 In the 18th and first half of the 19th century hundreds of American and British whaling vessels roamed the oceans in their search for the elusive leviathan of the deep. They carried thousands of sailors, each of whom either practised the art of scrimshaw to while away the idle hours on the endless cruising voyages, or collected and kept souvenirs of their time at sea. Many came from foreign ports, from Africa to the Pacific Islands, with Hawaii supplying many native ‘green hands’. During the 19th century the typical whaling crew became a sort of seagoing United Nations, with only the officers on board, American or British nationals.