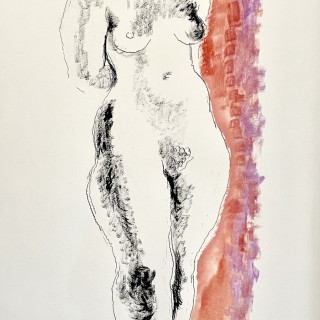 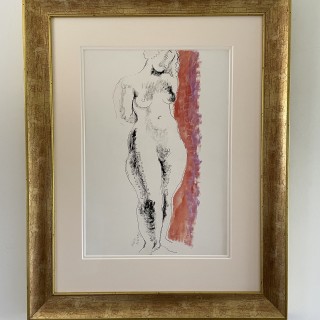 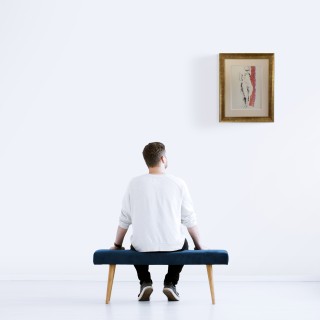 A sculptor, draughtsman and painter in oil and watercolour. Born in London, Dobson first studied at Leyton School of Art and later at the City and Guilds School, Kennington. His early paintings were much influenced by Roger Fry’s Post-Impressionist exhibitions. His first carvings date from 1913 and his first one man show, at the Chenil Gallery, was in 1914. During World War I he enlisted in the Artists’ Rifles and continued working – his large oil The Balloon Apron was acquired by the Imperial War Museum. After the war Dobson met Wyndham Lewis and exhibited with Group X in 1920 and he held his first one-man show as a sculptor at the Leicester Galleries in 1921. During the interwar Dobson consolidated his reputation as a sculptor and together with Epstein was called “a keeper of tradition” – bridging classical and modern sculpture. In 1946 Dobson was appointed professor of Sculpture at the Royal College of Art.

He is represented in many public galleries including the Tate Gallery.