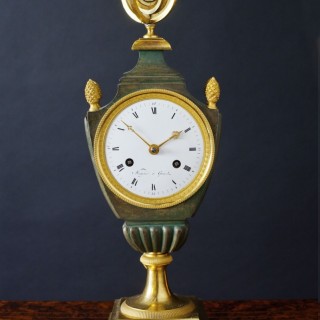 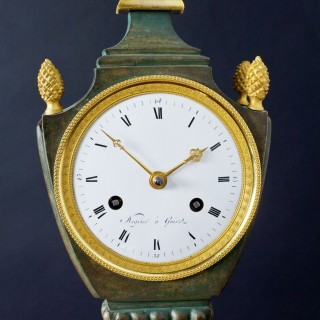 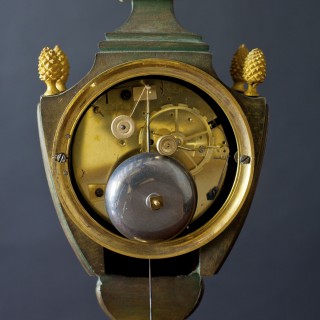 (The armillary sphere is the universal scientific instrument for astronomical and nautical measures and was invented by Hippard c.150 bc, through Arab scientists it found it’s way to western Europe. During the sixteenth century it soon became a symbol for astronomy and scientific speculation in the applied arts. )