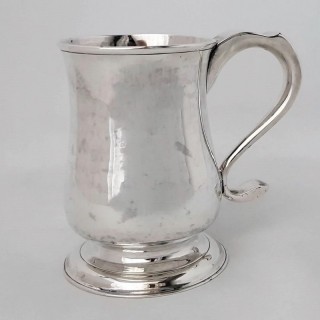 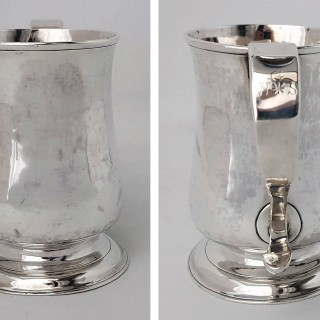 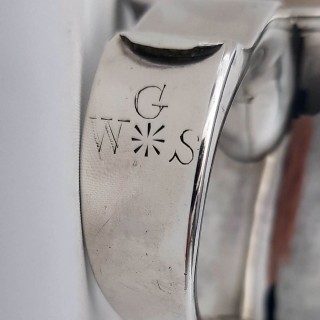 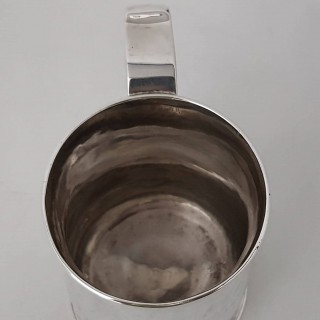 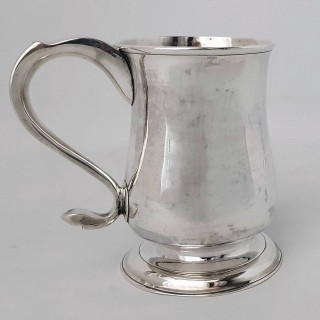 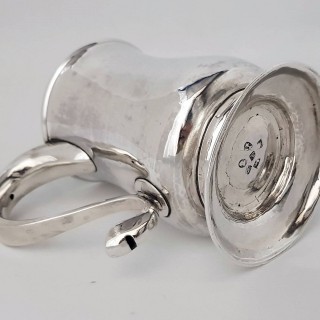 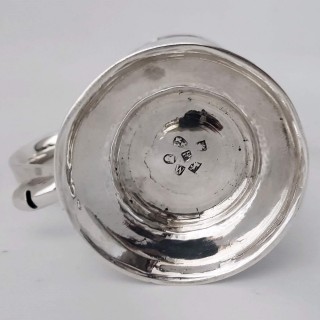 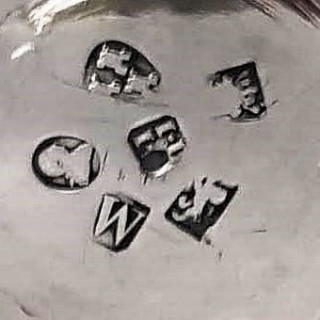 Maker John Langland I and John Robertson I.

In very good condition. Retaining some fire marks from the original manufacture. Stamped underneath with a full set of English silver hallmarks.