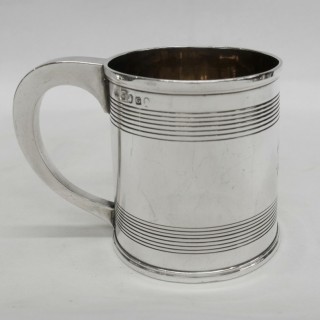 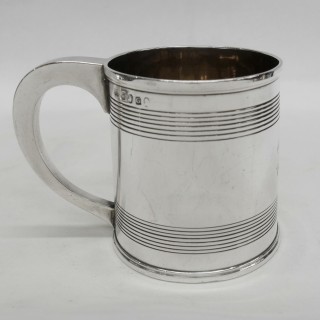 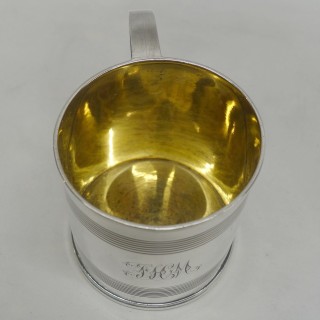 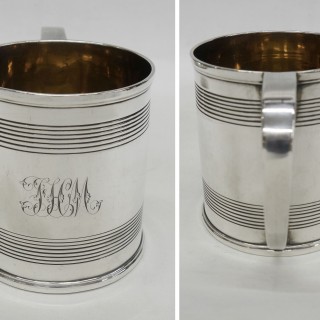 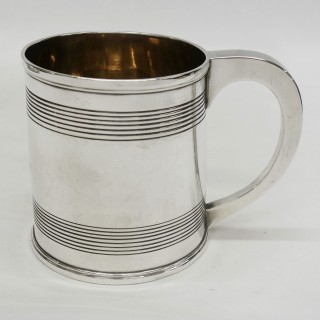 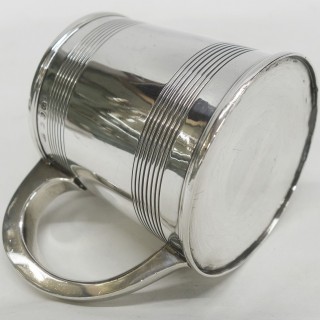 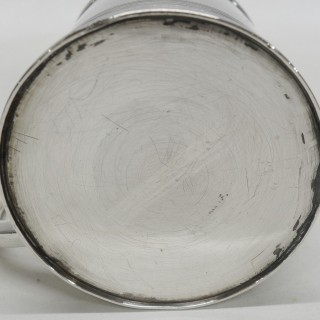 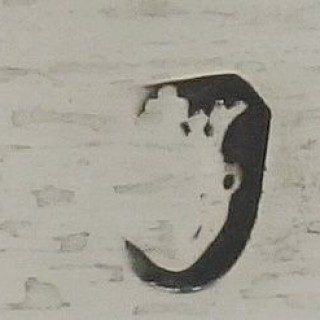 Biography – This silversmith business was originally established by Anthony Nelme c.1680 passing to Francis Nelme on his death in 1722. Thomas Whipham took over in 1739, passing it to his son Thomas Whipham jr in 1756 who took into partnership Charles Wright.

Henry Chawner took over the business in 1786; Chawner had been Edward Barnard I’s master and Barnard’s son Edward became foreman of the firm.

This attractive silver mug is in very good condition with no damage or restoration. The engraving is crisp. Original bright gilding. Stamped with a full set of English silver hallmarks.
Please note that this item is not new and will show moderate signs of wear commensurate with age. Reflections in the photograph may detract from the true representation of this item