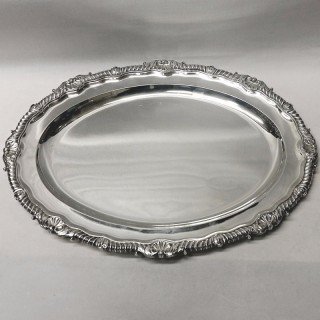 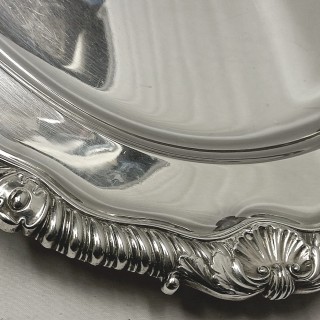 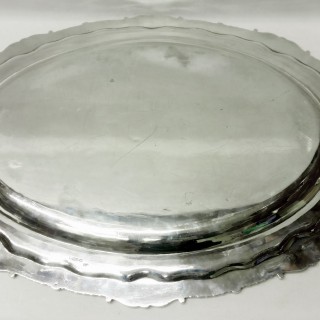 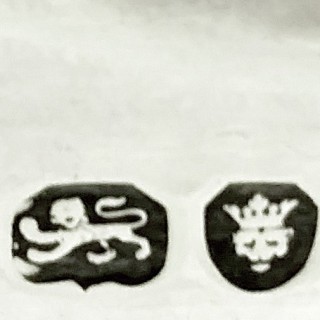 This excellent silver plate is in very good condition with no damage or restoration. It has not been machine polished and retains a good antique colour. The border decoration is crisp and deep relief. Stamped with a full set of English silver hallmarks on the reverse side. There is one very small dink on the flat surface.