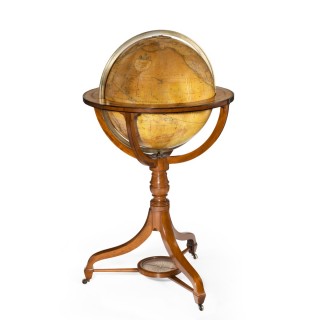 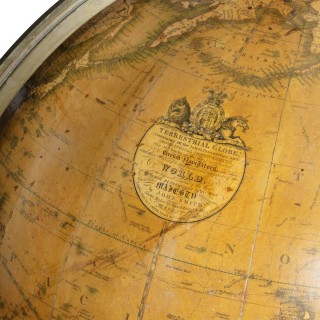 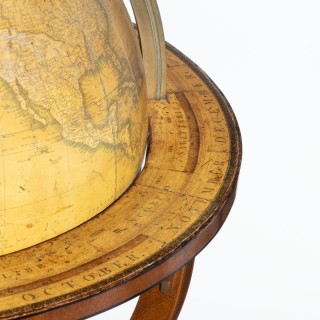 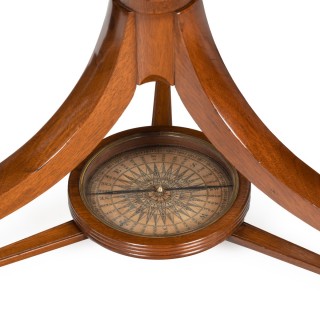 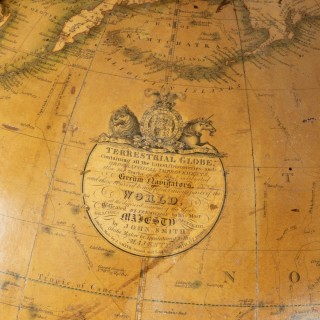 Terrestrial Globe containing all the latest discoveries and geographical improvements, also the tracks of the most celebrated Circum Navigators ….Dedicated by permission of his most Gracious Majesty George III, by John Smith.  Made by John Smith Globe Maker to His Majesty and sold by C Smith 172 the Strand.