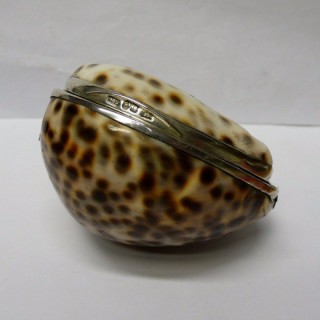 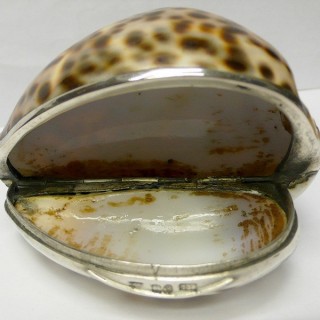 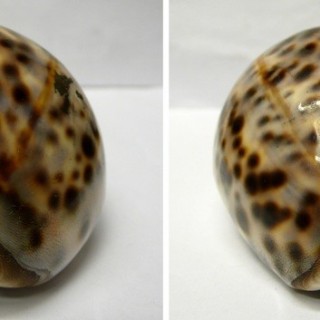 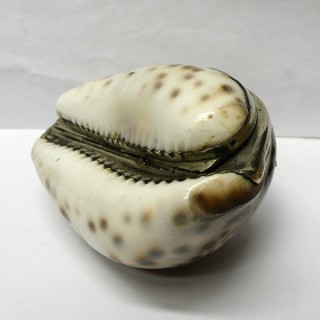 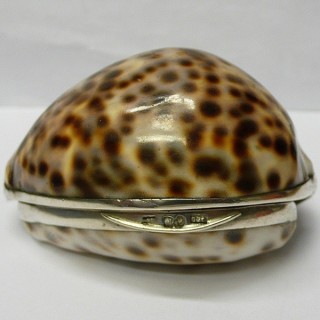 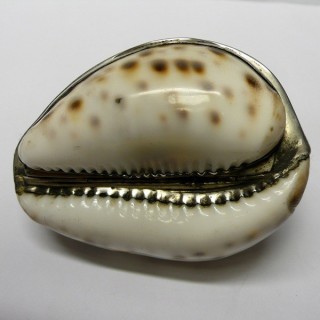 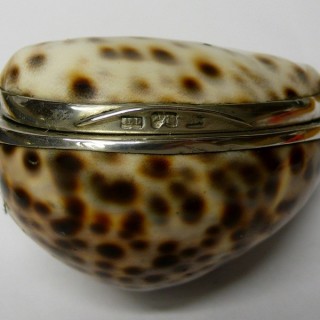 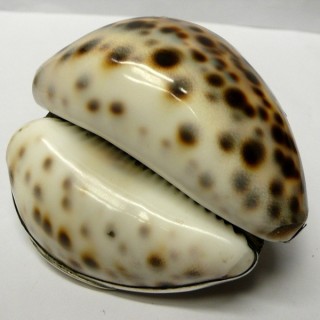 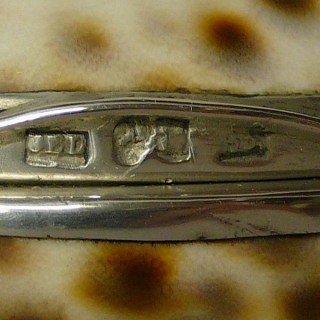 Biography – Dougal Ged (worked from 1734), nephew of William Ged. First mention of William Ged was in 1706. Born in Fife and apprenticed to Robert Inglis in 1696 William Ged became a Freeman in 1706. He is perhaps best known as the maker of a massive monteith, belonging to the Royal Company of Archers (the Queen’s Bodyguard for Scotland), inscribed 20th June 1720 and accompanied by a massive punch ladle. William was also the inventor of the ‘Stereo-typing’ printing process patented in 1725. William Ged died in poverty in 1749. William’s nephew, Dougal, is more well known to collectors of silver. Jacksons’ first mentions Dougal in 1734. Born in Fife in 1701, Dougal was apprenticed to William Aytoun (b.1691-d.1754 and a former apprentice of William Ged) in 1718. He became a Freeman in 1734 and between 1738 and 1745 he was in partnership with his famous cousin, Ebenezer Oliphant, the maker of Bonnie Prince Charlie’s travelling canteen in 1740. Dougal Ged will go down in silver history because of a dispute between the Incorporation of Goldsmiths of the City of Edinburgh and the Assayer Archibald Ure in 1740, that lasted for four years until the impasse was halted by the appointment of Hugh Gordon as Assayer in 1744. While the dispute was ongoing, Dougal Ged and Edward Lothian were appointed Assayers on a ‘Pro Tem’ basis, and it is Dougal’s mark ‘GED’ in full that appears on silver assayed by him at Edinburgh at this period.

Popular throughout history, the very rounded, shiny, porcelain-like shells of cowries are pleasing to look at and to handle. The term “porcelain” derives from the old Italian term for the cowrie shell (porcellana) due to their similar translucent appearance. Shells of certain species have historically been used as currency in several parts of the world, as well as being used extensively for jewellery, and for other decorative and ceremonial purposes.

This rare little shell box is in very good condition with no damage or restoration. The shell is in good condition.
The central silver mount is stamped with 4 hallmarks. The 1st silver mark “GED”, the makers mark, and the 4th mark, the sterling silver “lion” mark, are clear. The middle two marks are badly stamped and are possibly either the Edinburgh mark double struck or the assay mark and date letter.