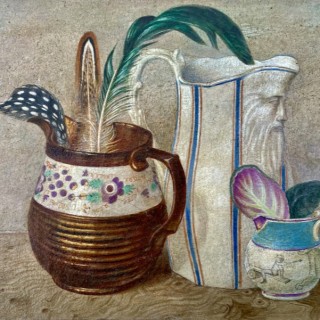 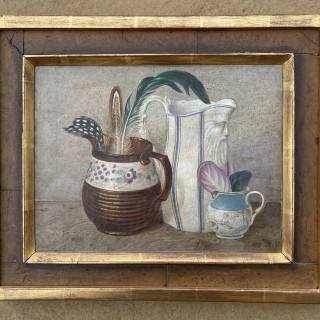 Glaxy from Wales – Variations on a Theme XII

Signed with monogram l.r. bears title and Op.517 on a label on the backboard
Tempera on board
Framed