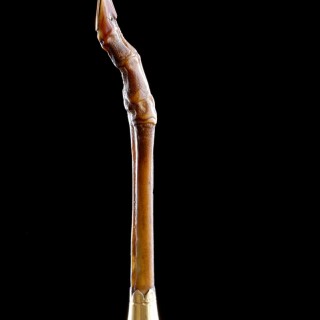 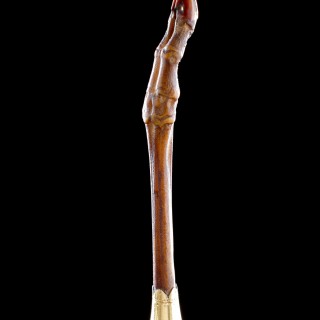 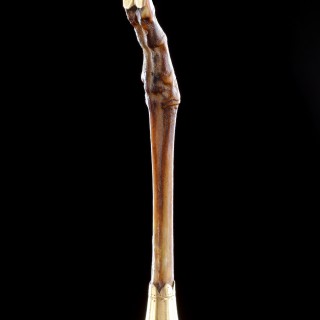 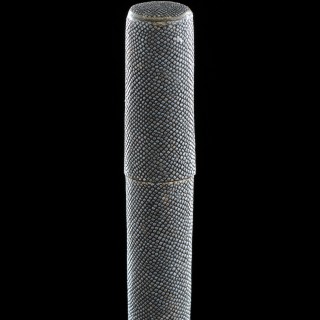 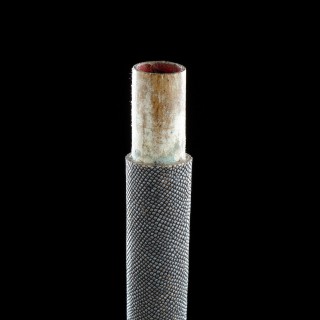 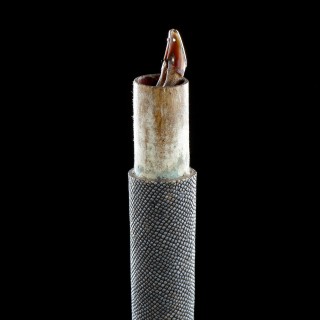 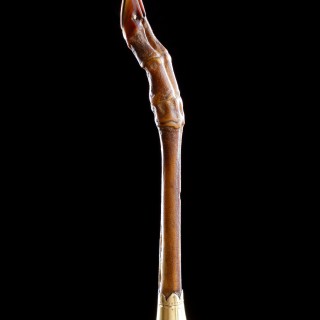 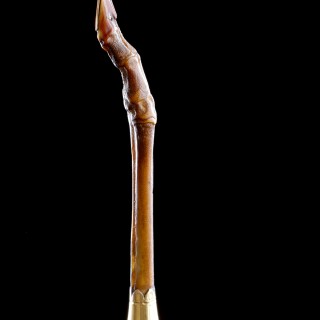 The smallest known hoofed mammal, the Java mouse-deer is about the size of a small rabbit. Measuring about nine inches to the shoulder, they weigh only 5 or 6 pounds. Primarily herbivores they are crepuscular and mostly shy and solitary, although they will defend their territory with sharp, protruding canine tusks. Known as ‘Pak Pelandok’ in Malaysia they were probably first brought back to Europe by members of the East India Company who established a trading base in Malaya in 1786. Historically in Indonesian and Malaysian mythology the mouse-deer is considered a wise creature who through his intelligence and cunning is able to prevail over his much larger enemies.