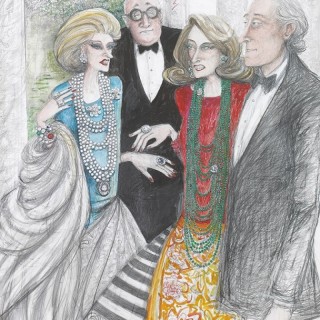 Available at Panter and Hall