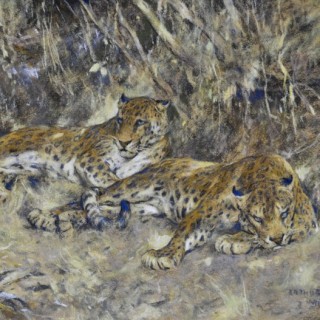 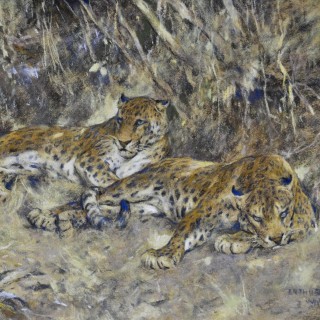 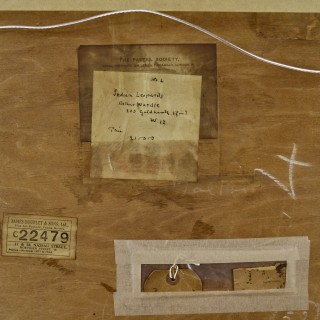 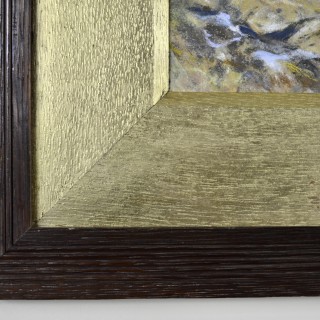 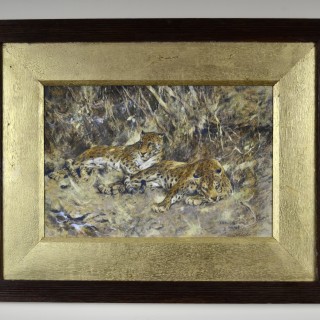 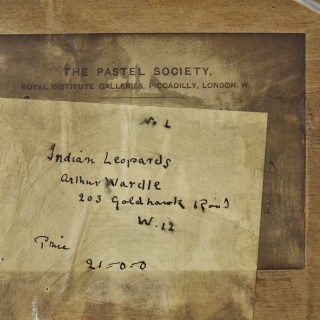 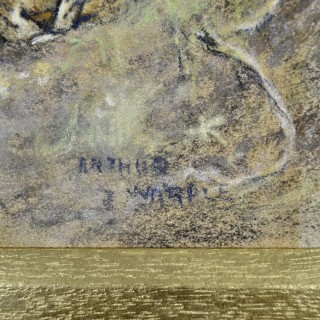 Signed; inscribed with title and the artist’s address on a label on the backboard
Pastel

Arthur Wardle was born in London. He first exhibited at the Royal Academy in 1880 when he was aged only 16 and thereafter was a regular and frequent exhibitor there and at many other London and provincial venues. His early work seemed to concentrate on landscape and rustic scenes and it was not until the 1890s that he began to explore the subject matter for which he was to become so famous, namely domestic and wild animals, and big cats in particular. He soon established a reputation for exhibiting large mythological and dramatic subjects, which gave him the opportunity to include lions, tigers, leopards and occasionally even polar bears.

Wardle lived in St John’s Wood. Here he was close to London Zoo, which provided him with the chance to study his subjects closely. As a regular visitor to the zoo he made numerous sketches, which he would then use to work on in the large canvases in his studio. He was equally proficient in oils, watercolour and pastels and was elected to the Pastel Society in 1911.