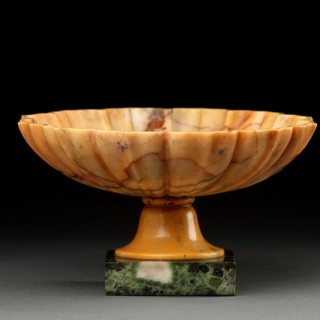 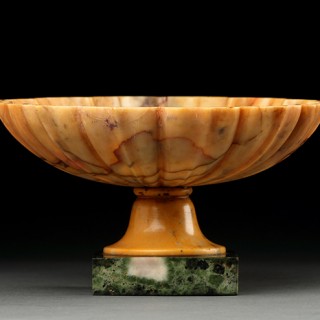 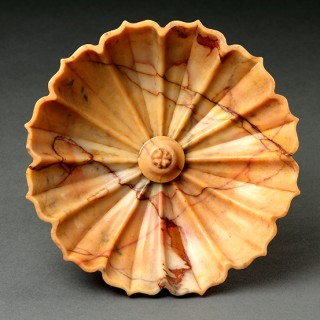 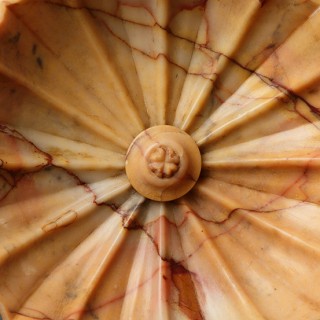 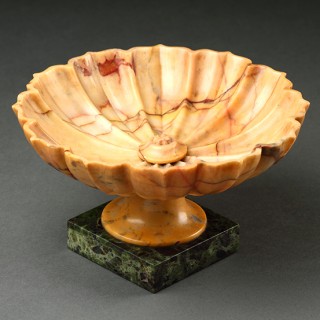 The impact of the Grand Tour, and the consequent passion for collecting antiquities, on contemporary taste in the 18th and early 19th century was immense. In the second half of the 18th century the hunt for antiquities became a regular part of the Grand Tour, although often such collecting was motivated more by fashion than by enthusiasm for the classical past. A whole excavating industry developed largely promoted and financed by British entrepreneurs who explored the Roman Campagna under fixed licenses, much as a modern mining company would, yielding a portion of all discoveries, as a royalty, to the papal collections, but retaining the balance for sale to visiting tourists and to their mail order clients in England. As a result of their excavations a large quantity of Roman antiquities came onto the market, but these were regularly supplemented by replicas ‘after the antique’ of the best statues, busts and objects in the galleries of Florence and Rome for buyers who wanted easier to acquire, and cheaper versions of antiquity.