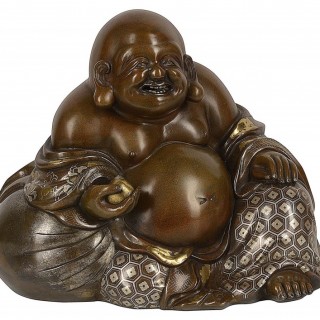 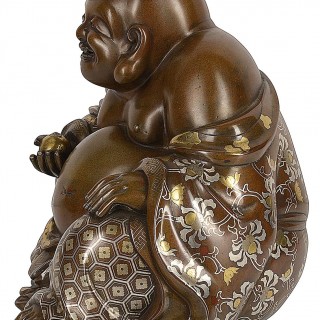 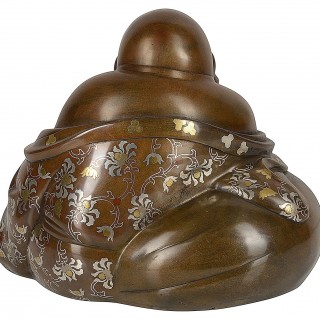 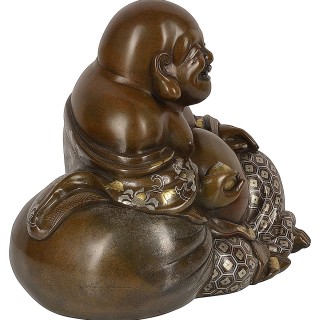 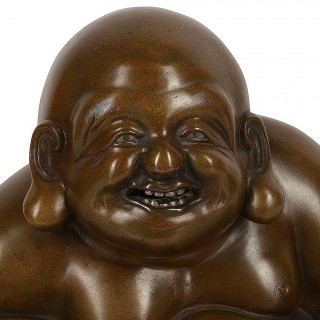 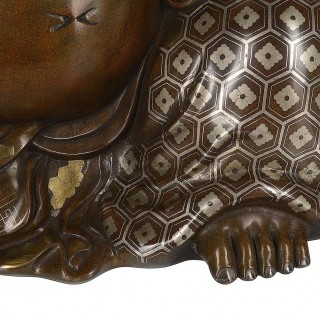 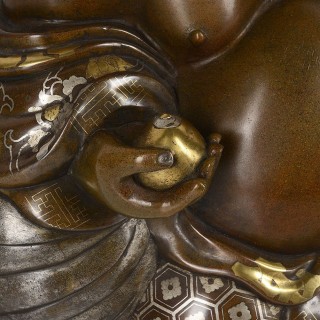 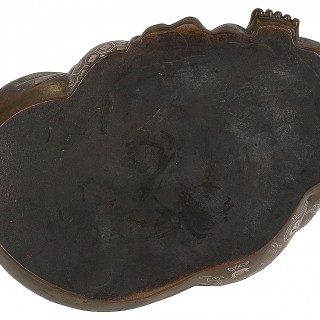 Hotei, in Japanese mythology, one of the Shichi-fuku-jin (“Seven Gods of Luck”). This popular figure is depicted frequently in contemporary crafts as a cheerful, contented Buddhist monk with a large exposed belly, often accompanied by children. Tradition relates him to a Chinese monk called Pu-tai, who because of his benevolent nature came to be regarded as an incarnation of the bodhisattva (the future Buddha) Maitreya (Miroku in Japanese) but whose large protruding stomach led to his being caricatured as the “Laughing Buddha.”