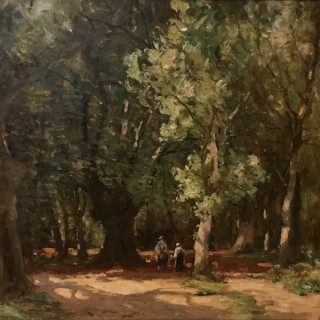 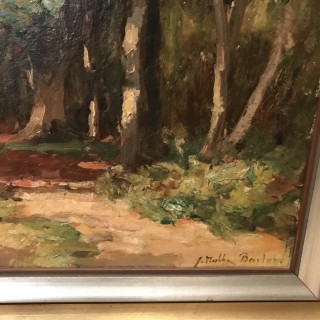 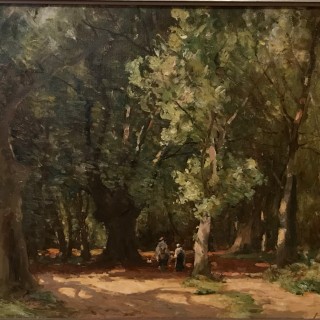 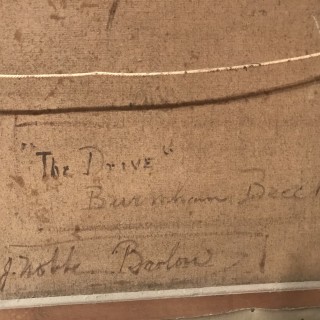 John Noble Barlow RBA, ROI, RWA
1861-1917
The Manchester-born artist trained in Paris Belgium and Holland and was much influenced by the work of Corot. At the age of 24 he sailed to America, where he also met his future wife, Elizabeth Johnson. He was given US citizenship in 1887. In 1891 John Barlow and his wife moved to Lamorna in Cornwall and with Louis Grier he managed the St Ives School of Art. Barlow exhibited at the RA and the RWA till the end of his life. 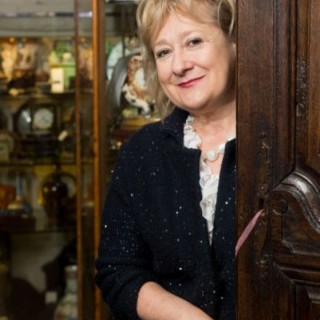