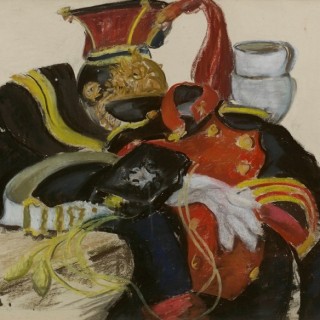 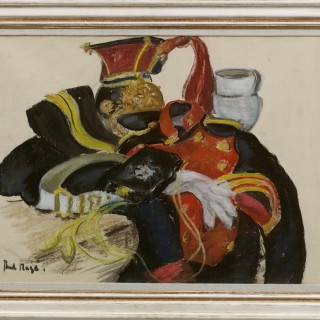 He published an account of his experiences during the Great War called ‘A Frenchman in Khaki’ that included a foreward by his friend Sir Winston Churchill.