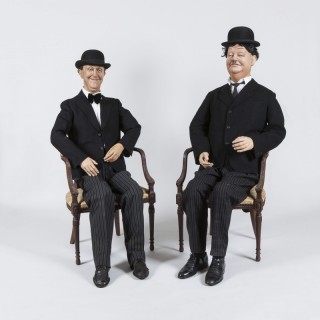 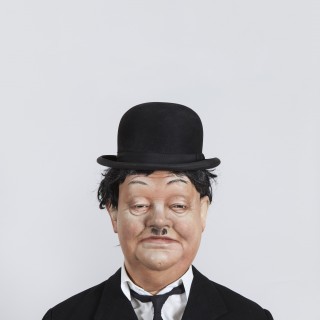 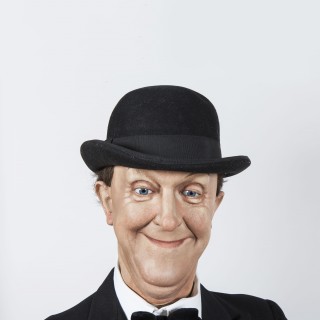 Lifesize Mannequins of Laurel and Hardy

Mannequins of The Great Laurel and Hardy

“Another fine shop you’ve got me into!!”

Second quarter of the 20th Century

The son of a British showman, Stan Laurel had been raised in British music halls. In 1910 he made his first trip to America as a member of the Fred Karno musical-comedy troupe, which also included Charlie Chaplin. Laurel stayed in the United States, touring in vaudeville and landing an occasional movie job.

Oliver Hardy had been destined for a military career, but opened a movie theatre in Milledgeville, Georgia, instead. He next found work as an actor in Jacksonville, Florida, home of the Lubin film company. Hardy later moved to Hollywood, and by the mid 1920s, he was working as an all-purpose comic at the Hal Roach studio.

Laurel and Hardy’s partnership at the Hal Roach studio began in 1926. Within a year of their first joint appearance, they were being touted as the new comedy team. After collaborating on many silent films, they took the transition to the talking film in stride. As their success spread throughout the world, they began making feature films as well and won an Oscar for their short subject entitled “The Music Box” (1932).

Their film careers continued until 1951, and they made almost a hundred films together.

Lifesize Mannequins of Laurel and Hardy