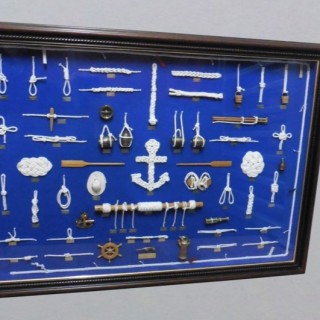 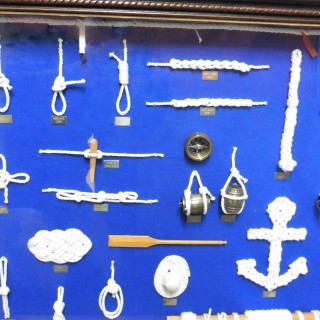 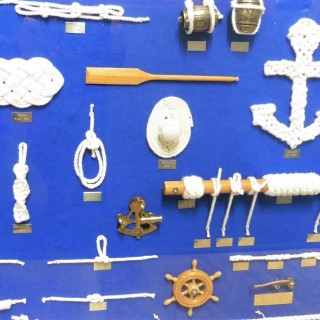 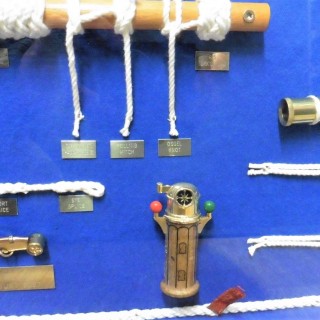 Marine Knot Board by Captain D.J.Walker

Marine Knot board by Captain D.J.Walker

Captain D.J.Walker was Captain of the North Sea Ferry ‘Norland’ which was later requisitioned by the MOD to be used as a troopship sent to the Falklands as part of the taskforce sent to retake the Falklands Islands from Argentina.

Norland was among the ships to enter San Carlos water during the amphibious landings of commandos and paratroopers, captained by Donald Ellerby CBE. The ship survived attack from the Argentine air force, and the end of the war repatriated the defeated Argentine troops back home, alongside the Canberra. For this service Norland received The Battle Honour ‘Falkland Islands 1982’ which was displayed in the passenger lounge alongside a painting of the ship in San Carlos water.

Norland was seen in the BBC TV ‘only fools and horses to Hull and back’ when the Trotter family used her as a means of navigation.

Marine Knot Board by Captain D.J.Walker