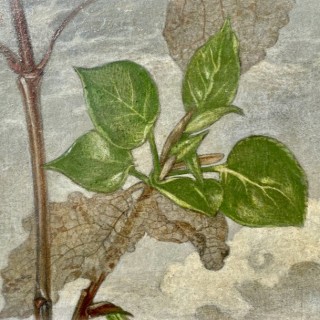 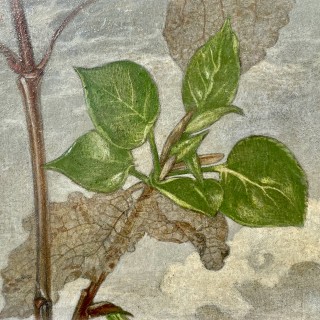 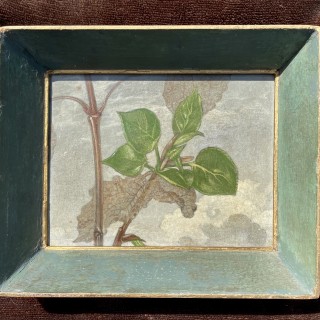 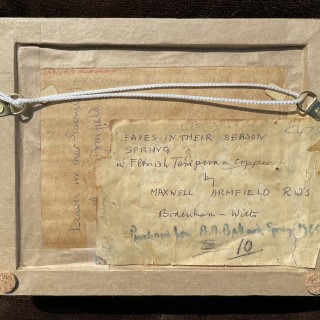 Leaves in their Season – Spring

Bears title on a label on the backboard
Tempera on copper