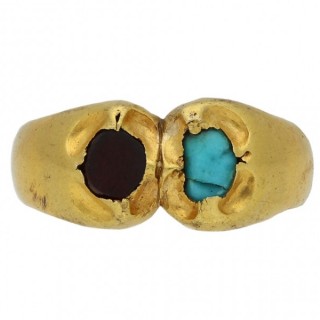 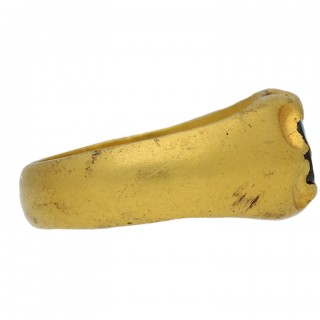 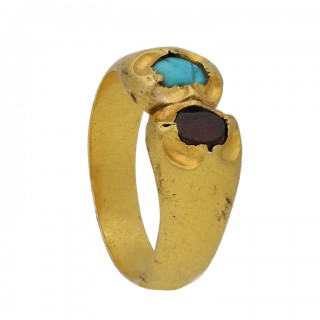 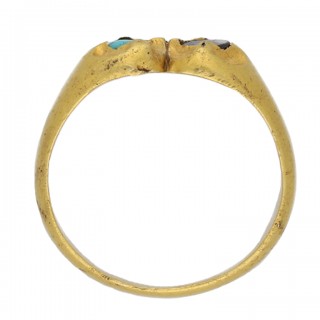 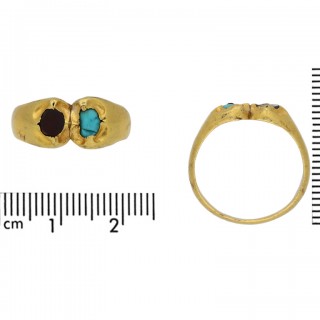 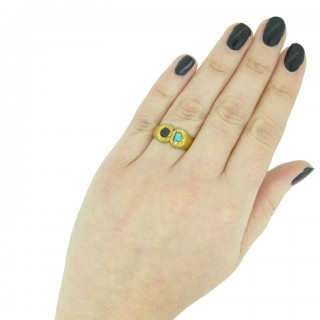 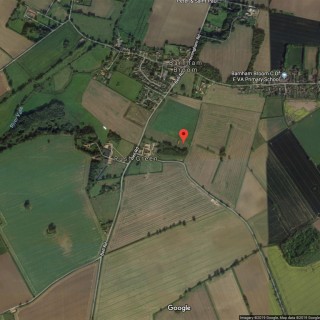 Accompanied by documentation stating that this piece was found at Barnham Broom, Norfolk, whilst metal detecting on 3rd September 2017; reference NMS-2087B3 under the Portable Antiquities Scheme; disclaimed as Treasure under the Treasure Act, reference 2017 T861.