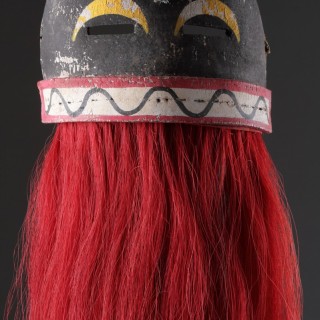 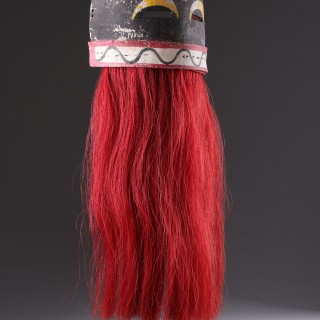 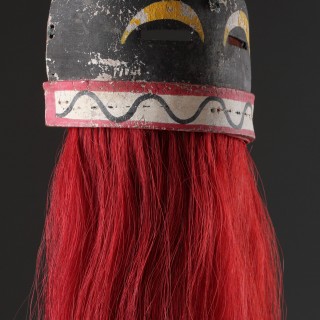 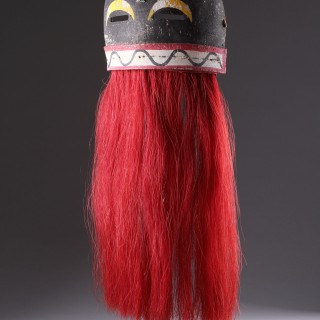 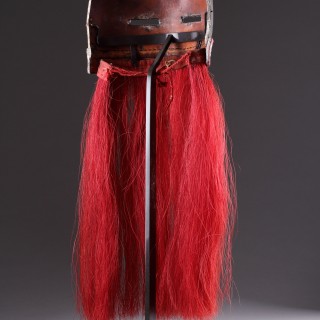 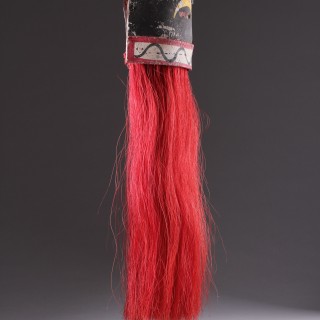 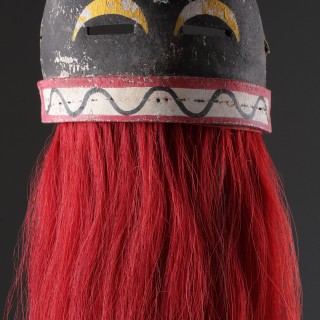 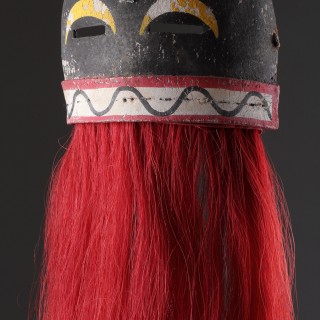 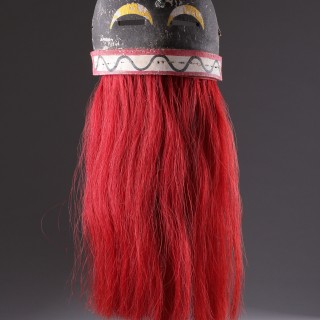 Among the Hopi ceremonies centre on masked Kachinas, the ancestral spirits whose beneficence is necessary for the prosperity of the people and for the maintenance of order in the Hopi world. Kachinas are masked dancers who participate in religious rituals during six months of each year, and murals found in New Mexico show that the cult is at least 600 years old. The Hopi believe that the Kachinas are supernatural beings, the spirits of their ancestors who live in the San Francisco mountains. At festival times, such as the Winter Solstice, they descend from their sacred mountains to visit the villages, bringing rain and fertility, awarding gifts and enforcing discipline. The masked dancers are all adult male priests who behind their ceremonial masks, impersonate the gods, and in doing so lose their own identity and became the embodiment of a Kachina spirit.