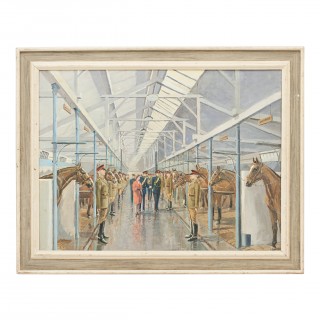 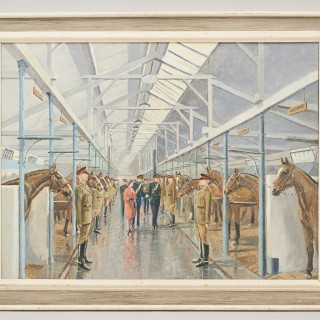 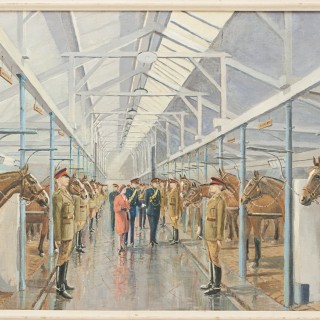 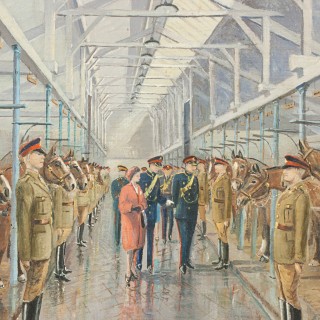 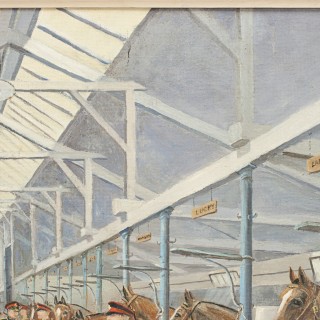 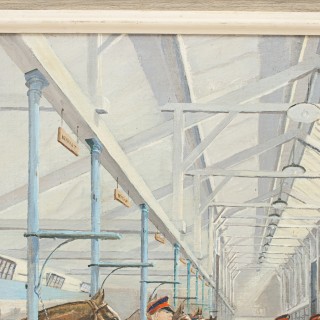 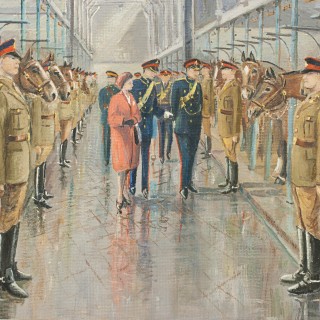 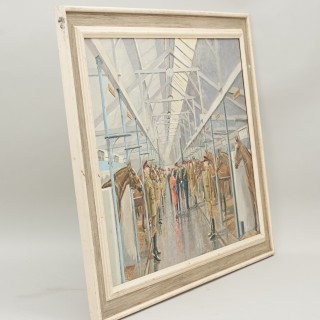 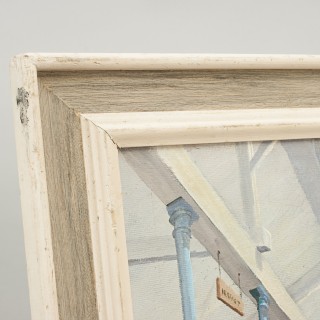 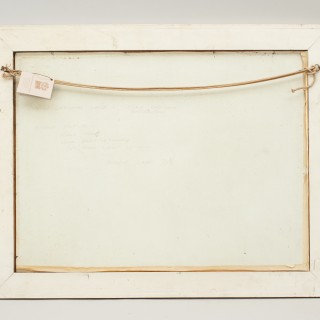 The origins of The King’s Troop Royal Horse Artillery date back to the 18 Century and the formation of the Royal Horse Artillery. The unit in its current form was created after the Second World War in 1946 by Royal Decree to have ‘A Mounted Battery to fire salutes on state occasions, dressed in the traditional style. Initially The Riding Troop, it was renamed by King George VI on his first inspection by scratching out the name Riding and replacing it with ‘King’s’ in the visitors book.