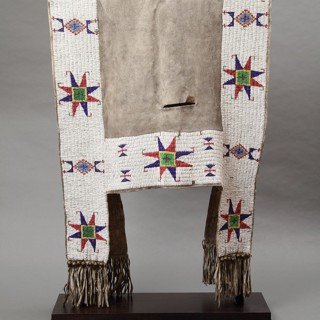 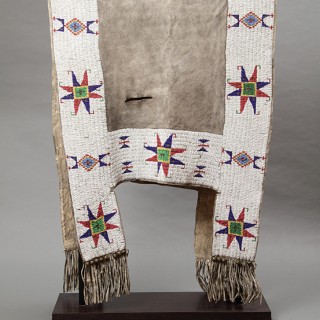 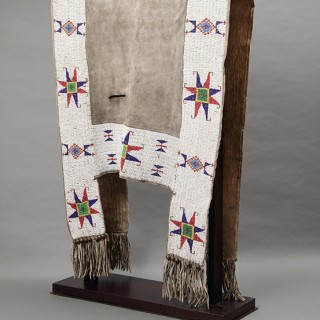 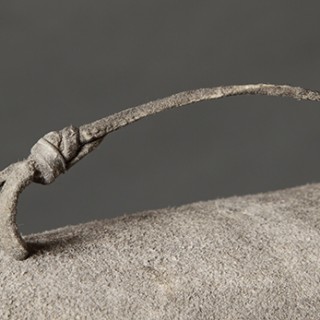 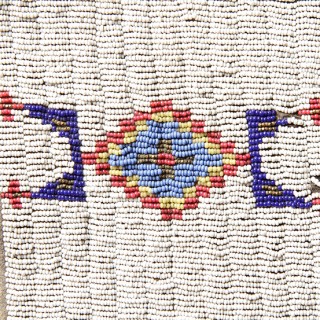 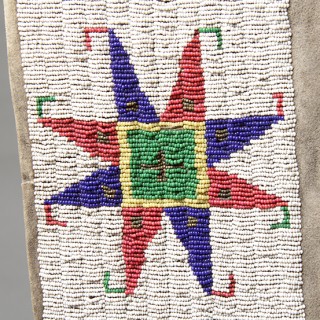 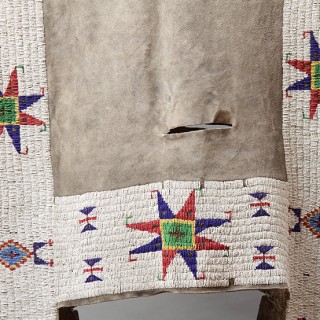 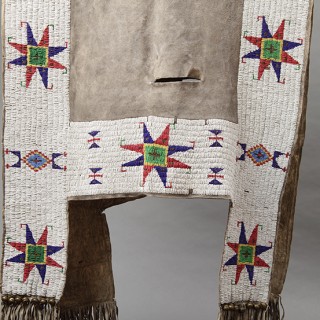 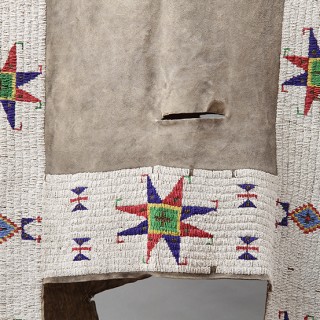 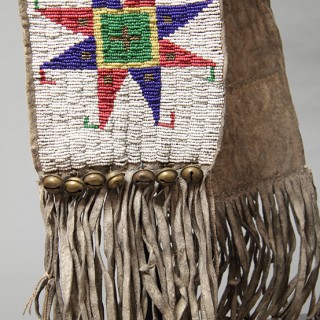 It took over 200 years for the horses introduced by the Spanish to spread throughout the Plains. The main centres of diffusion were Santa Fe and San Antonio where Spanish settlements and horse breeding farms operated. Horses were initially spread more through trade than raid, as a certain amount of knowledge about their care and skill in handling must have been gained and passed on with them. Southern Plains tribes were closest to the source of supply and so gained early control of the trade. Between 1780 and 1800 most tribes became mounted, but horses remained unevenly distributed as some groups such as the Comanche, Crow and Flathead owned far more horses per lodge than others. Even within a camp a successful raider might own several hundred while others had none. In this warrior society based on individual prestige gained through war honours, raiding for horses was one of the primary causes of inter-tribal clashes as horses were the universally recognised symbol of a man’s wealth.
Horses freed the warrior from walking and carrying his own burdens and he repaid them with his complete devotion expressed in lavish decoration such as this fine saddle blanket. Used on special occasions the owner would have acquired status through its display. In the 1880’s James Walker, a physician working on the Pine Ridge Reservation, recalled that owning a beaded saddle blanket ‘was a mark of distinction similar to the ownership of a high priced automobile among the citizens of Denver’ (Walker 1982 pg. 107).