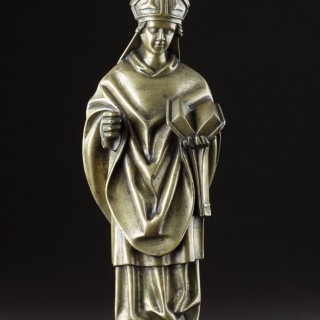 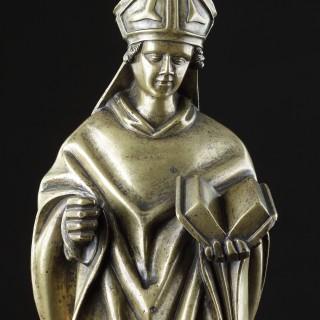 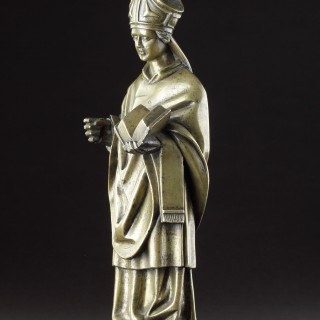 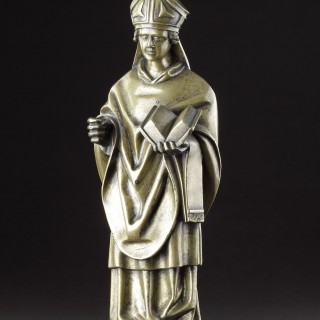 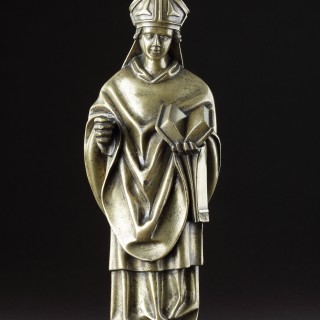 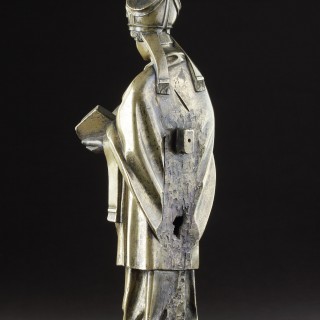 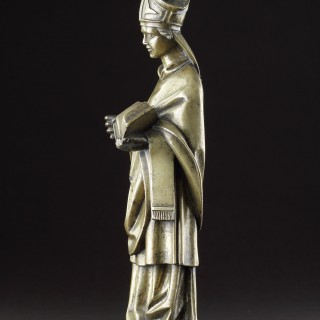 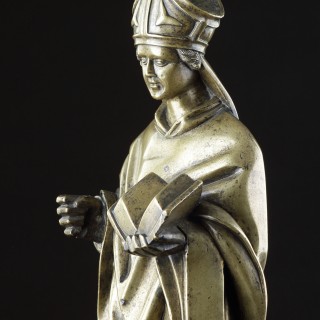 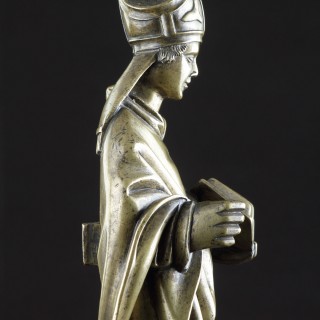 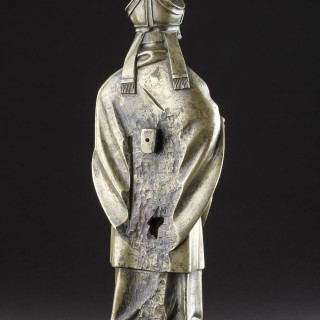 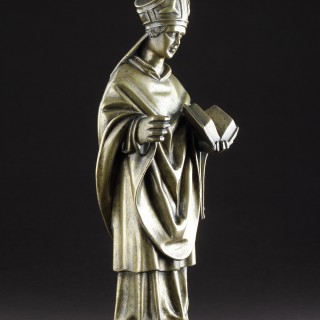 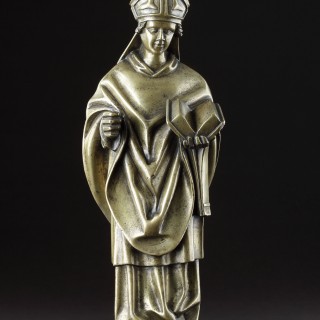 A Swabian by birth, Albert joined the Dominicans at Padua in 1223 against the wishes of his noble family. He became known for his comments on the writings of Aristotle and the use of his philosophy in Christian theology. He was also interested in the physical sciences and his treatises, which fill 38 volumes, include some on astronomy, chemistry, geography and physiology. During his systematic study of minerals he discovered arsenic.
He taught at Hildesheim, Ratisbon and Cologne where Thomas Aquinas was his student. He became a Master at Paris and organised the house of studies at Cologne in 1248, thereby founding Germany’s oldest university. In 1260 he became Bishop of Ratisbon (Regensburg) earning the affection of his parishioners by refusing to ride a horse and going about his huge diocese on foot. They named him ‘Boots the Bishop’. Unsuccessful as an administrator, he resigned his see in 1262 and was asked by Pope Urban IV to preach the 8th Crusade in all German speaking countries, thereby raising funds for the cause. He took a prominent part in the Council of Lyons in 1274, and at Paris in 1277 he staunchly defended the orthodoxy and teaching of his disciple Aquinas whose death in 1274 had grieved him greatly. He became unwell in 1278 and died in the Dominican St Andreas Church in Cologne in November 1280. Commonly called the Universal Doctor and placed by Dante among the lovers of wisdom, he was beatified in 1622.