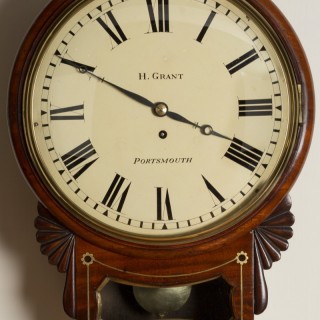 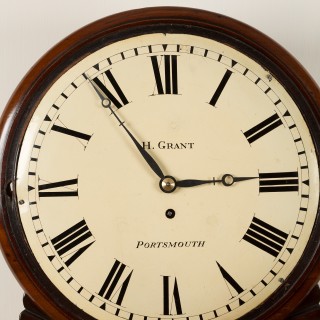 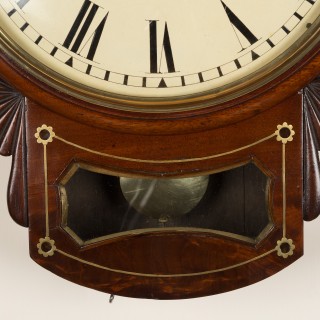 ‘Watchmakers and clockmakers of the world’ by Brian Loomes lists Henry Grant as working in Portsmouth before 1844. He then moved to Christchurch (Hants), then Cardiff from 1844 to 1855. He later emigrated to Belleville, Canada by 1862 then moving on to Montreal from 1866 to 1876. He was succeeded by his former workman W.Spiridon.