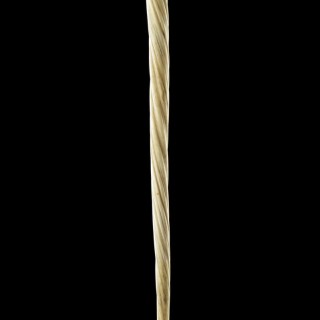 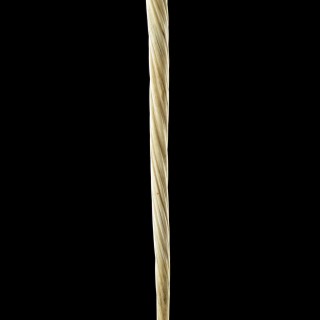 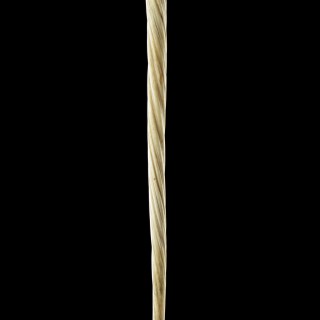 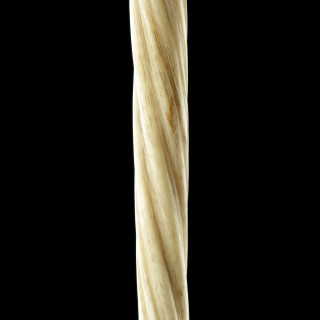 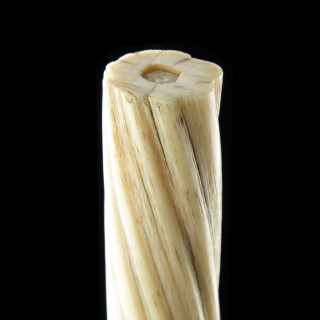 Fids were used on board the whaling ships for splicing, reeving and untangling the manila and hemp line used for the rigging of ships and boats, for making grommets which are the marine equivalent to buttonholes in sails, canopies and tarpaulins, and all other tasks for which an oversize bodkin is useful in working rope and canvas. Originally fids were made of hardwood, but they were also made out of sperm whale panbone, and very occasionally narwhal tusks or walrus penis bone. Panbone fids are the most common and are superior in strength and durability to wood. According to Captain Albert Veldkamp they tend to be self-lubricating and when one dries out or becomes worn out ‘you simply throw it overboard and make another’.