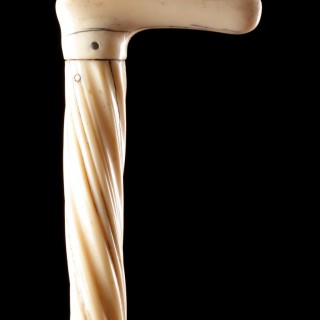 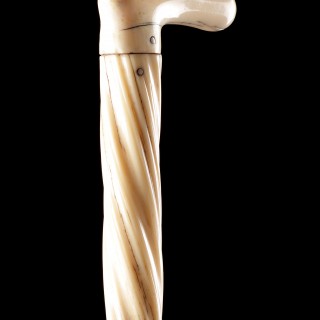 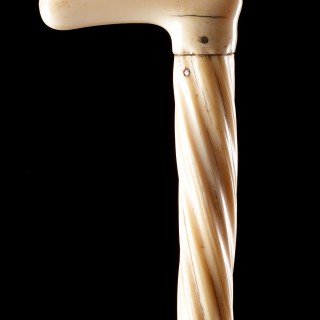 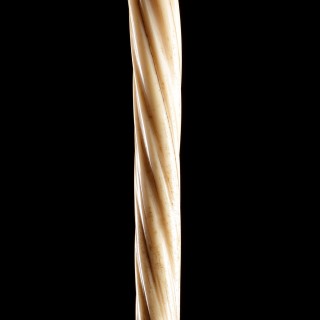 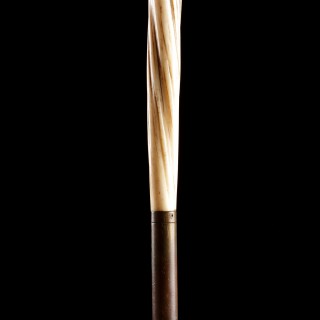 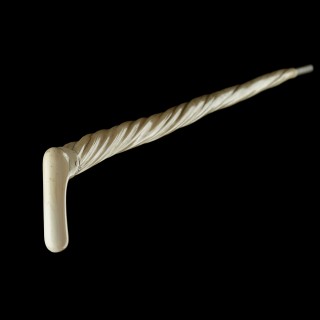 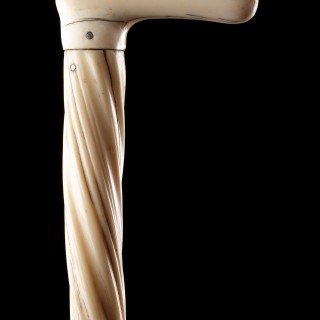 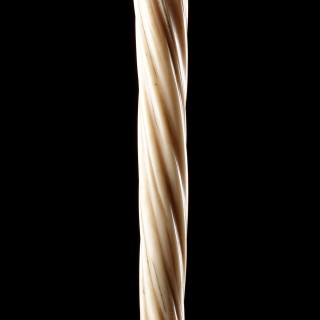 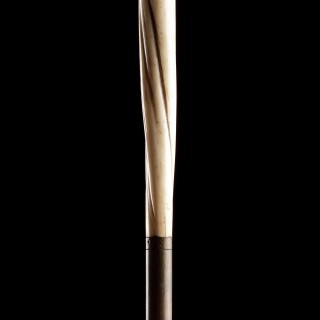 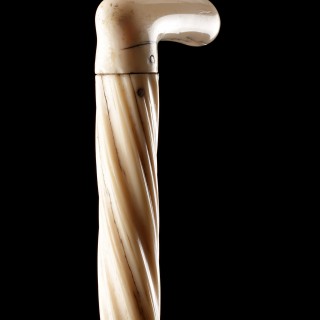 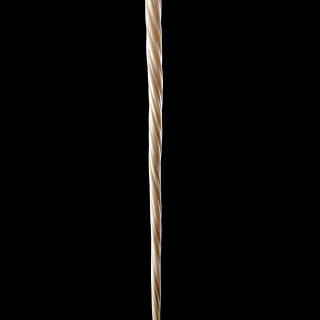 At Airy Hall, near Whitby, the former home of Admiral Moorsom, Commander of the ‘Revenge’ at Trafalgar in 1805, there are two pillars built from twelve narwhal tusks brought to the port of Whitby, where the whaling fleet had been active since 1753.
The narwhal is an Arctic whale growing up to five metres long, a relative of the white beluga whale, but it is too small and without enough blubber for it to have been hunted commercially by the whaling fleets of the 19th century. However, the scrimshanders prized the marine ivory tusk and often traded for them with the Inuit Eskimos, who traditionally took narwhal for their meat, oil and tusks which they made into harpoon shafts.
Once found in considerable numbers in the Greenland Sea, Dans Strait and Baffin Bay, the narwhal was habitually referred to by the Arctic whalers as the ‘unie’. The myth of the fantastical unicorn and its spiralling horn persisted well into the 19th century. As the strength of the legend slowly diminished and the true nature of the ‘horn’ was revealed, the tusks still continued to be regarded as rarities and exotic curiosities, and are so today.