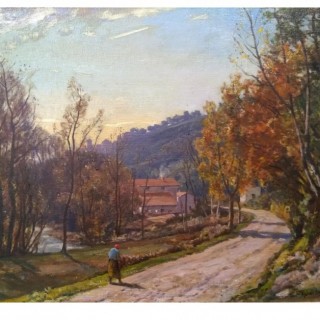 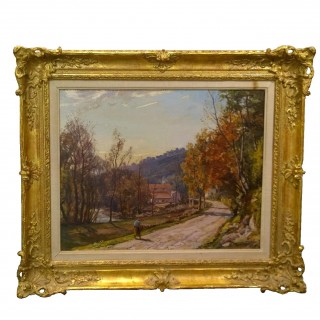 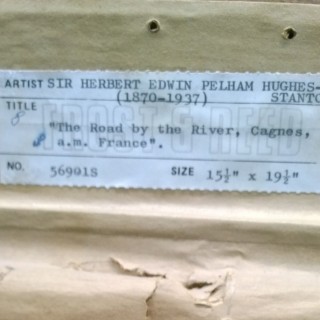 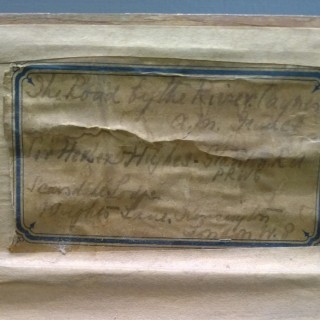 British watercolour and oil painter, mainly of landscapes. Elected an Associate of the Royal Academy in November 1913 and a full Royal Academician in 1920 he was knighted in 1923. He was an Officier l’ordre Leopold II and a member of the Royal Watercolour Society from 1909 or 1915 and President from 1920 until 1936.

His first paintings were exhibited in 1886; and he exhibited regularly at the Paris Salon, Royal Academy (from 1897), Grosvenor Gallery (from 1887), New Gallery, and Royal Institute of Oil Painters, and later at the Fine Art Society. He was awarded gold medals at a Paris Salon in 1907 and 1908.

Excellent relined by Frost and Reed