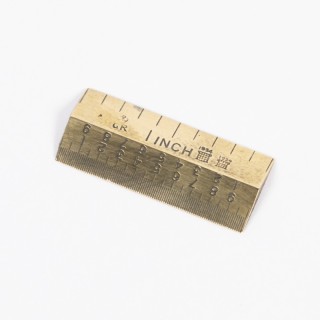 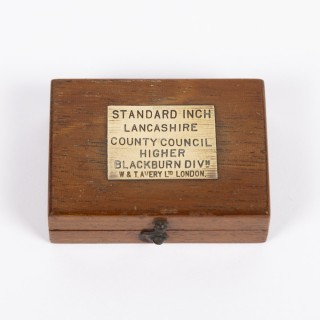 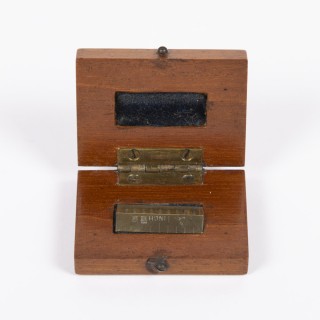 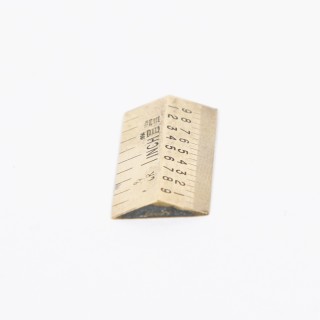 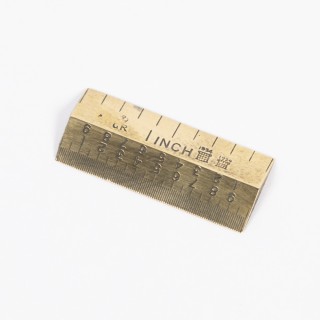 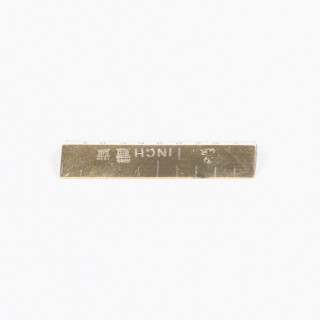 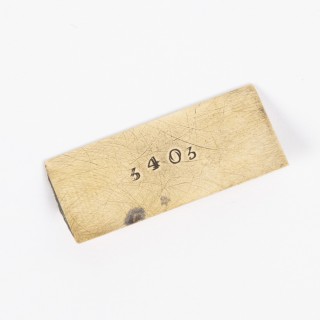 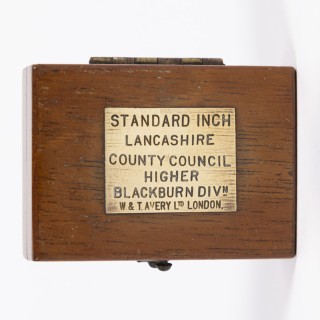 A standard inch made by W & T Avery Ltd of Birmingham.

Made by Avery for Lancashire County Council, Blackburn Division.