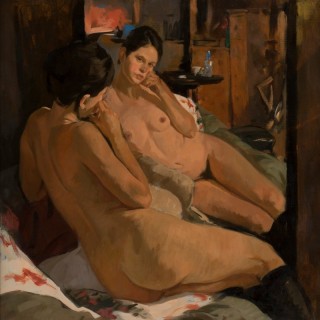 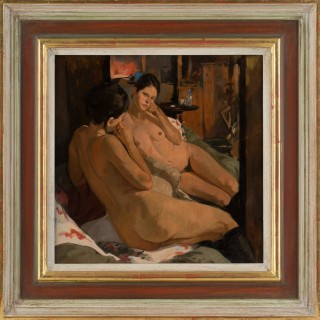 'Stella and her Reflection' by Neale Worley RP NEAC (born 1962)

'Stella and her Reflection' by Neale Worley RP NEAC (born 1962)