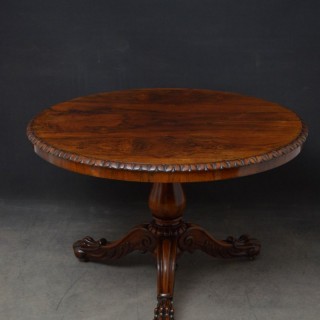 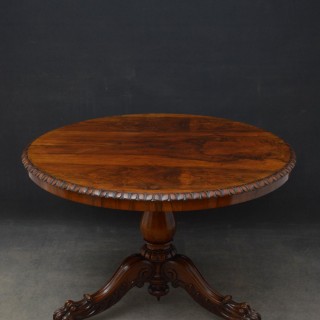 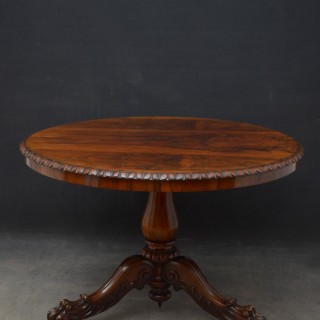 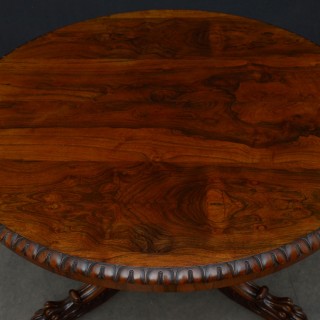 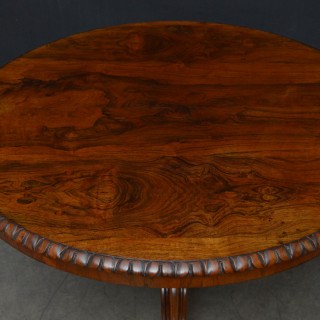 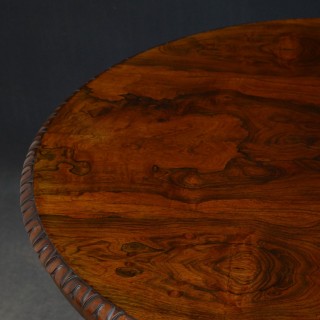 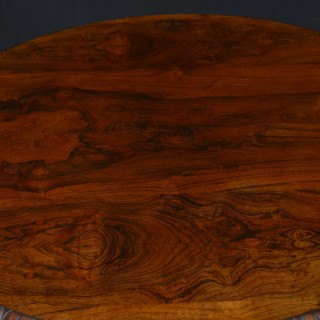 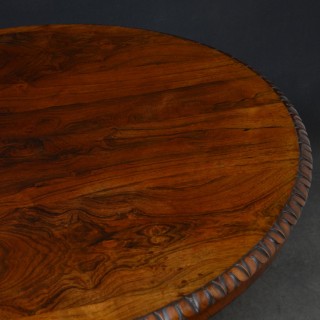 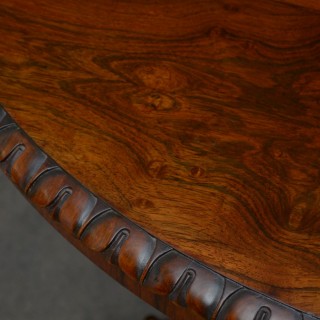 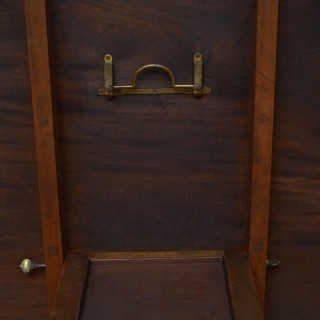 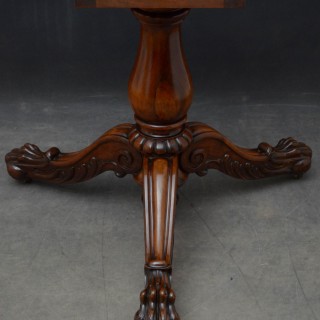 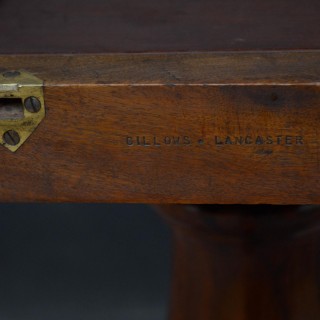 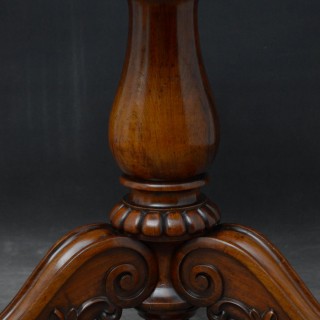 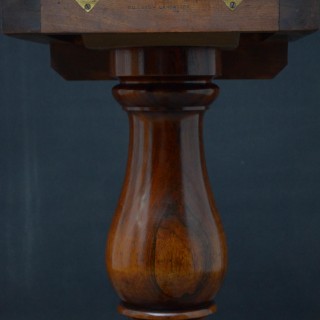 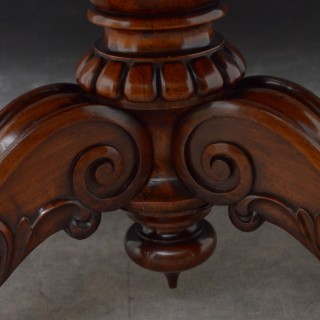 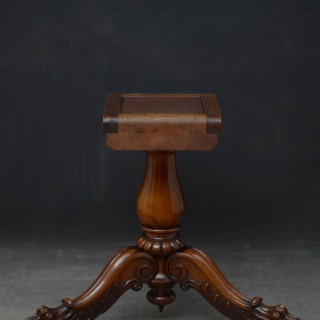 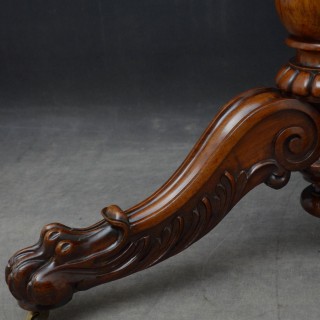 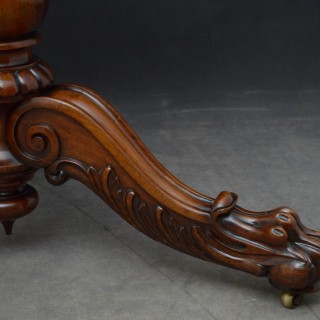 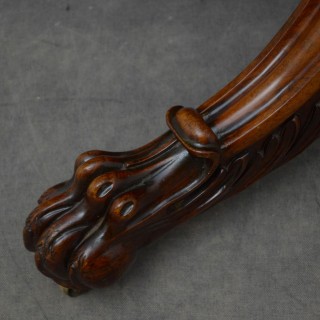 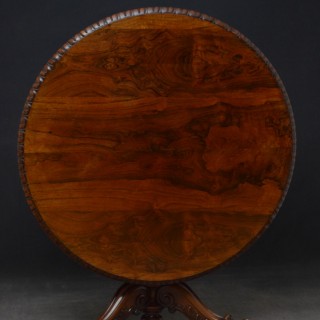 The company was established by Robert Gillow (1704-1772). He travelled to Lancaster to train as a cabinetmaker. Lancaster was a major trading port at this time, and Robert was able to forge important links with the West Indies, importing high quality mahogany from Jamaica, Cuba and the Honduras after setting up his business. Gillows of Lancaster is renowned in the world of fine furniture, with antique cabinets by this Lancashire firm held in the same esteem as those of Sheraton and Chippendale. Gillows was producing fine furniture for over 200 years – the majority of it for the aristocracy and upper classes and opening in 1740 London branch quickly establishing himself as a cabinetmaker of international importance. Robert Gillow was joined by his sons, Richard and Robert, who helped develop the company’s reputation. The company furnished public buildings in Australia, South Africa, Europe, Russia, India and US, also worked with Pugin on the interiors of the Palace of Westminster, around 1840, later diversifying into fitting out passenger liners and luxury yachts. The last furniture by Gillows of Lancaster was crafted no later than 1903, when the firm merged with S.J Waring to form Waring and Gillow.

ready to use at home In addition to the opening hours above we are open Saturday & Sunday by appointment.