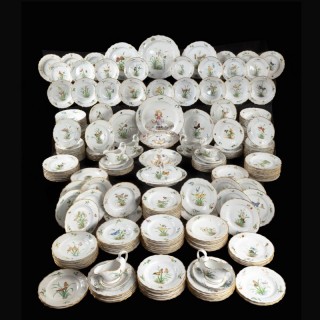 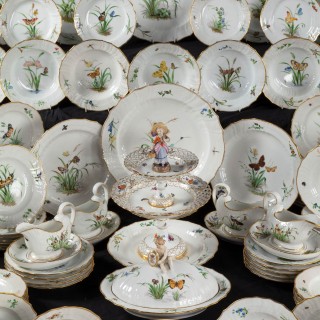 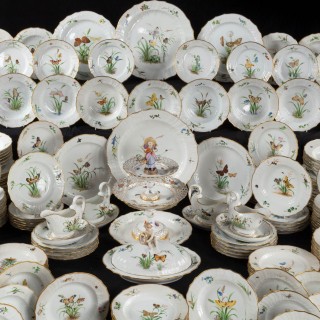 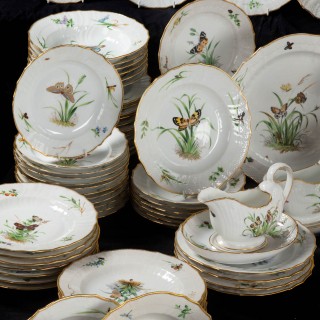 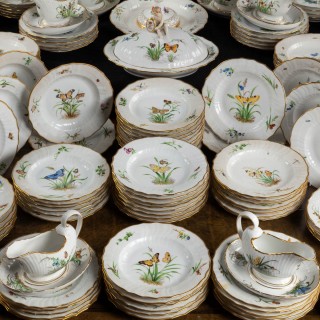 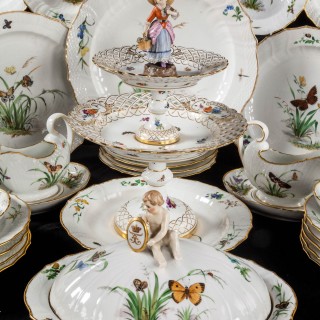 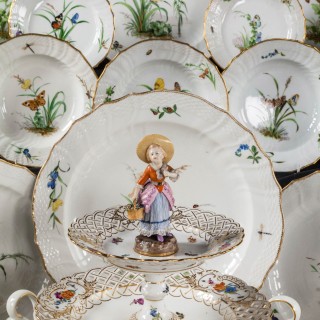 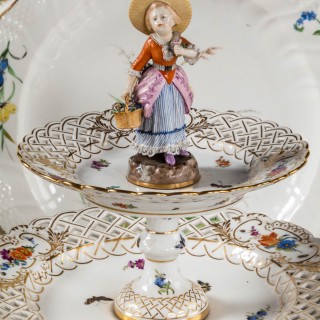 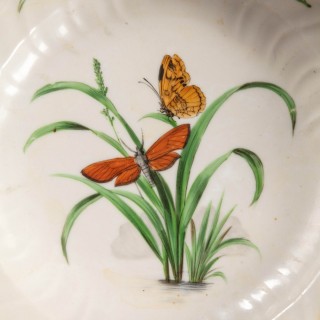 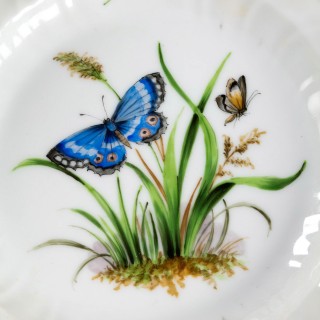 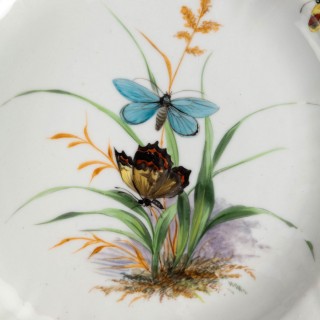 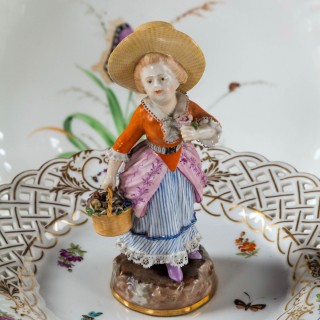 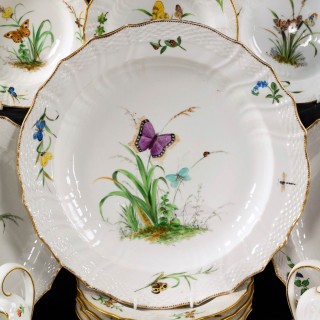 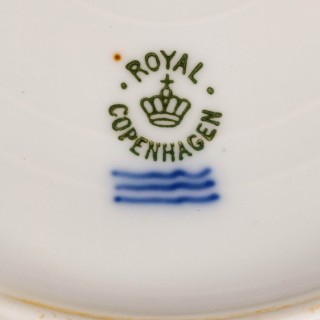 Princess Thyra of Denmark (1880-1945), her nephew Hereditary Prince Knud of Denmark: his daughter Her Highness Princess Elisabeth to Denmark (1935-2018); her heirs Josphine of Rosenborg, Camilla and Feodora of Rosenborg.

Princess Thyra of Denmark and Iceland (Thyra Louise Caroline Amalie Augusta Elisabeth; Copenhagen, 14 March 1880 – Copenhagen, 2 November 1945) was the sixth child and third daughter of Frederick VIII of Denmark and his wife, Princess Louise of Sweden and Norway. She was named for her paternal aunt, Princess Thyra of Denmark. She died unmarried and without issue.
Knud, Hereditary Prince of Denmark (Knud Christian Frederik Michael; 27 July 1900 – 14 June 1976), was the younger son and child of Christian X and Alexandrine of Mecklenburg-Schwerin. From 1947 to 1953, he was heir presumptive to his older brother, Frederick IX, and would have succeeded him as king (in 1972) had it not been for a change in the Danish Act of Succession that replaced him with his niece, Margrethe II.
Princess Elisabeth of Denmark, RE (Elisabeth Caroline-Mathilde Alexandrine Helena Olga Thyra Feodora Estrid Margrethe Désirée; 8 May 1935 – 19 June 2018) was the only daughter and eldest child of Hereditary Prince Knud and Hereditary Princess Caroline-Mathilde of Denmark, and a first cousin of the present Danish monarch, Queen Margrethe II.