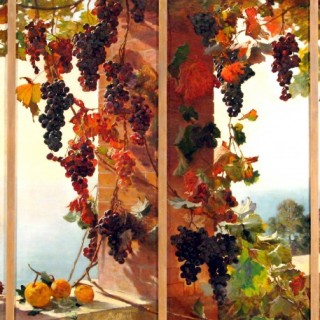 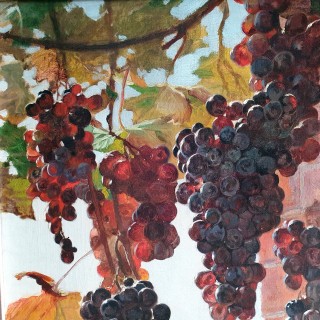 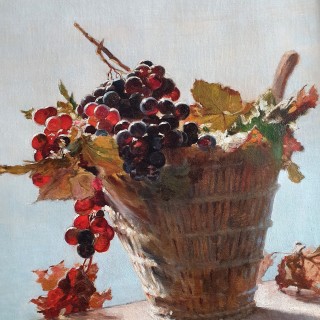 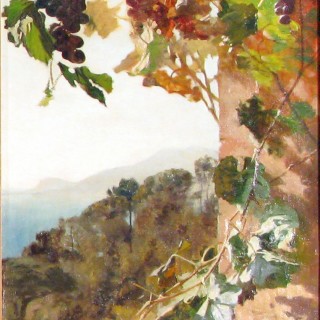 Ruth Mercier was a 19th Century French painter born in Switzerland to French parents. It would appear that they were a family of great artistic talent as there are two other sisters who became painters too.
Ruth went on to become a painter of urban landscapes, flowers and also painted in watercolour.
She exhibited her work from 1882 to 1915. At the Salon des Artistes in France she received a honourable mention in 1885 and at the Exposition Universelle a bronze medal in 1900. She also exhibited her work in London, 2 at the Grosvenor Gallery, 1 at Manchester City Art Gallery, 4 at the Royal Academy, 1 at the Royal Institute of Painters in Watercolour, 1 at the Royal Scottish Academy and 52 at the Walker Art Gallery.
Ruth became part of the artistic world that led a charmed existence in Provance at the end of the 19th Century.
She is known to have been very well connected with the British aristocracy who enjoyed Cannes at that time.
Ruth Mercier lived in Cannes France in 1882, Paris in 1902 and London in 1905.