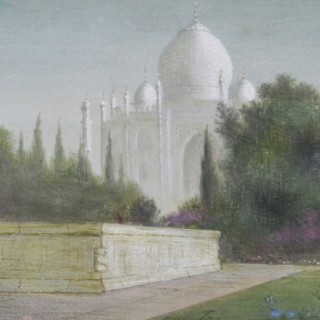 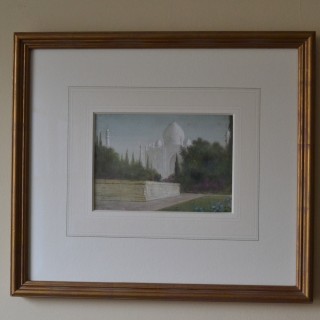 Signed with initials, inscribed with title and dated 1888
Watercolour and bodycolour
Framed