The original painting by Ian Hargreaves is framed, stringed and ready to be displayed.

Born in 1957, Ian studied at Bournemouth College of Art. At the age of 21 he set off across Europe for ten months, recording his travels in watercolour. This instilled a love of Mediterranean subjects, which was to influence his work many years later. From the ages of 24 – 28 he lived in London and Sicily, earning his keep painting portraits. 1985 Ian moved to Germany, where he remained for the next 24 years. Here he exhibited with galleries in Hamburg, Munich and Salzburg. His work was also purchased for numerous Public Collections. Ian moved back to England in 2008. He now works from his studio in Poole, Dorset and exhibits regularly around the country. His work hangs in many private and corporate collections worldwide. Prizes : 2016 Winner of the Artists and Illustrators ‘Artist of the Year’ Award 1976 Wessex Artists Exhibition – Southampton Art Gallery – First Prize/Student Category 2005 International Artist Magazine Challenge # 28 – Finalist 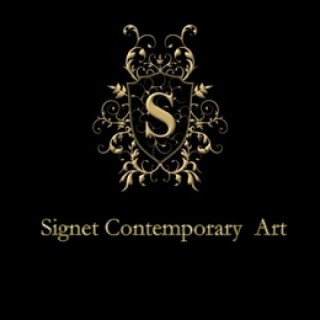