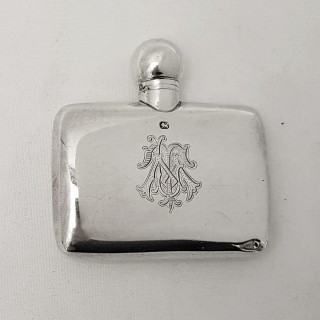 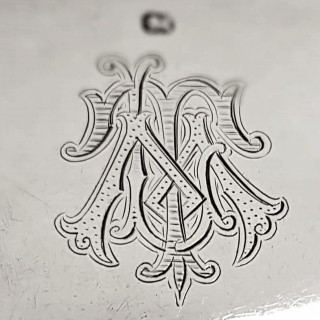 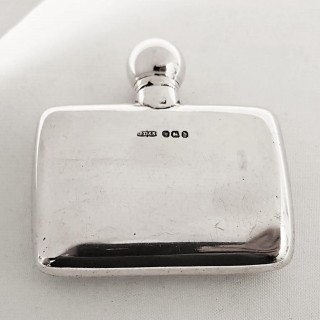 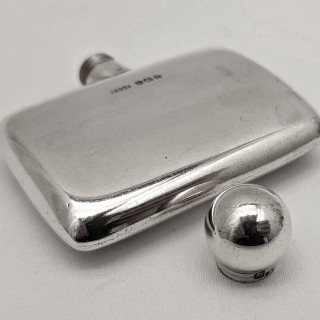 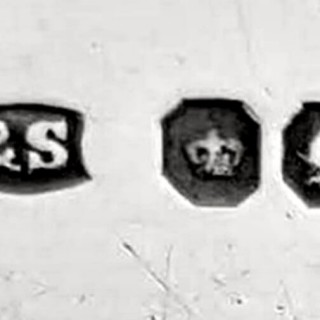 Biography – James Dixon of Sheffield founded this family business in 1806 which became one of the major British manufacturers of Silverware, Electroplated nickel silver, Electroplated Britannia metal and Pewterware during the 19th century. They were also a world leader in manufacturing shooting accessories through nineteenth century and exported powder flasks in large quantities to America, They were also known as whistle makers. Their first workshops were located at Silver Street (1806), Cornish Place (1824) Sheffield . Their registered trade mark since 1879 was a Trumpet with a Banner hanging from it. Although registered in 1879, the “Trumpet with Banner” logo was used at times before registration and appears on some of their silver plate pieces. The firm exhibited at the Great Exhibition in 1851, being awarded several prizes in different classes for silver and Britannia metal. Dixon’s costing book of 1879 includes designs by Christopher Dresser, registered from 1880, and these were produced until at least 1885, according to the trade catalogue issued in that year. In 1920 the firm was converted into a limited liability company and in 1930 the firm of William Hutton & Sons Ltd of Sheffield was absorbed into James Dixon & Sons Ltd. In the 1980s the firm had a financial collapse and the production in Cornish Place closed in 1992.

This pretty little flask is in very good condition with no restoration. The engraving is sharp. The flask is fully marked to one side, and has a lion to the other. It’s probably also marked inside the cap underneath the cork but we’ve not checked this. The flask has been water checked for capacity and does not leak. As you can see this flask is generally in fine order but there are 3 small dinks which are too small to show in the photos.