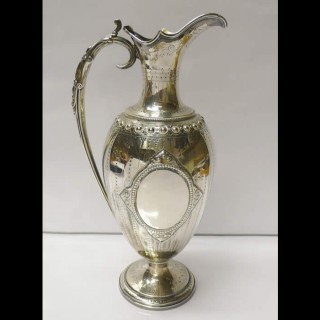 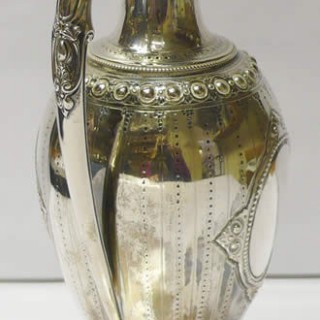 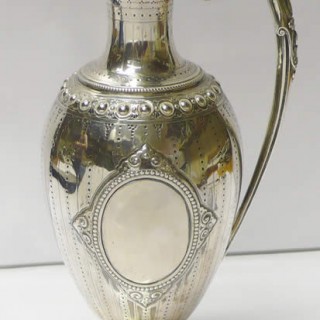 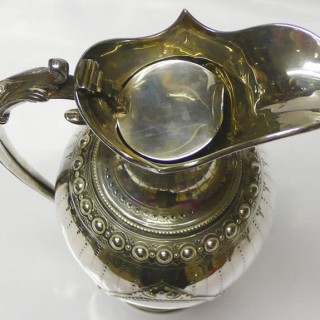 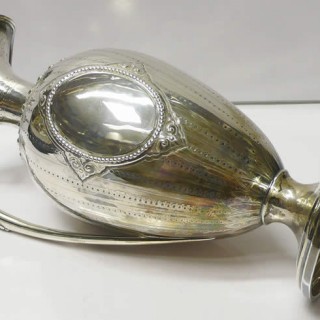 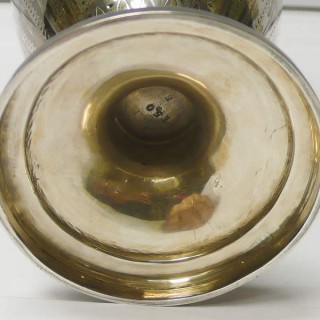 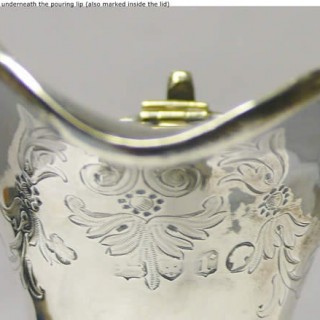 This old established manufacturing silversmith business was originally established by Anthony Nelme c.1680 passing to Francis Nelme on his death in 1722. Thomas Whipham took over the business in 1739, passing it to his son Thomas Whipham jr in 1756 who took into partnership Charles Wright.

This attractive antique silver wine jug is in very good condition with no damage or repairs. The engraving is sharp and the empty cartouches have not been erased.