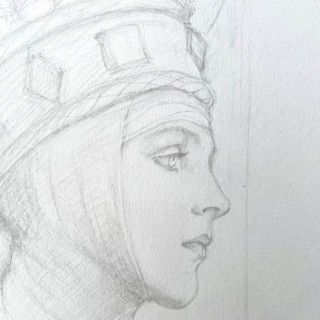 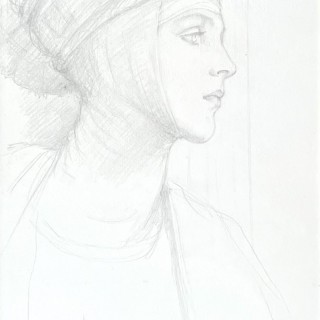 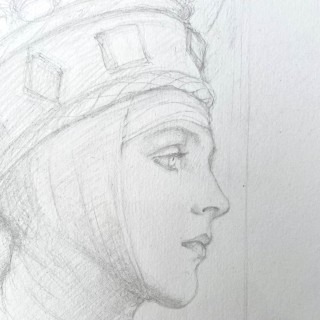 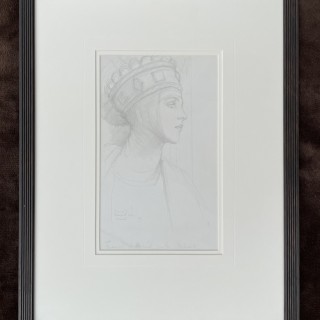 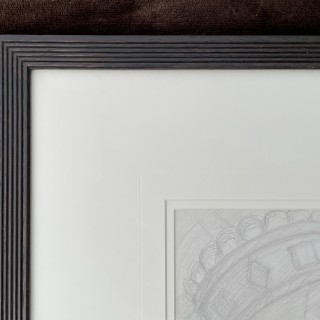 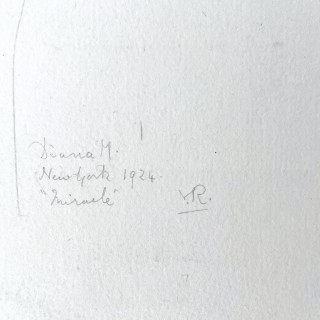 Violet, Duchess of Rutland - Lady Diana Cooper in "The Miracle"

Lady Diana Cooper
as the Madonna in “The Miracle”, New York 1924

Marion Margaret Violet Lindsay married Henry Manners in 1882. He became Marquess of Granby and succeeded to the Dukedom of Rutland in 1906. Said to be one of the most striking beauties of her day she was also a talented artist and sculptor, exhibiting at the Royal Academy, Grosvenor Gallery and Fine Art Society as well as in France and America. She was a leading member of a loosely-knit social group of intellectual aristocrats known as The Souls. The group, which formed in the 1870s, were known for their shared avant-garde artistic taste and cultural sophistication. Other members included Arthur Balfour, George Curzon, Alfred Lyttelton and Margot Asquith.

This portrait is of her youngest daughter, Lady Diana Manners. Another great wit and beauty, Diana was one of the most photographed and painted women of her day. In 1919 she married the diplomat, Duff Cooper (later Viscount Norwich) and partly in order to finance her husband’s political career she turned to the stage. The present work depicts Lady Diana Cooper in the role of the Madonna in Karl Vollmoller’s wordless play The Miracle. The play was originally produced by C B Cochran at Olympia in 1911. In 1924 she took the role of the Madonna in the revival of the play directed by Max Reinhardt and performed in New York. The play was a phenomenal success and Diana was mobbed almost everywhere she went. The present drawing was executed when the Duchess of Rutland travelled to New York to see her daughter during the run of the play.

Violet, Duchess of Rutland - Lady Diana Cooper in "The Miracle"