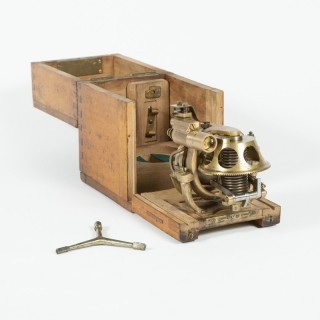 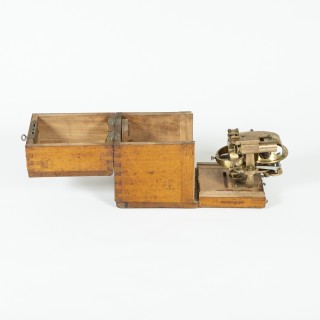 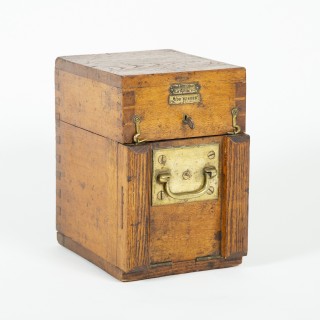 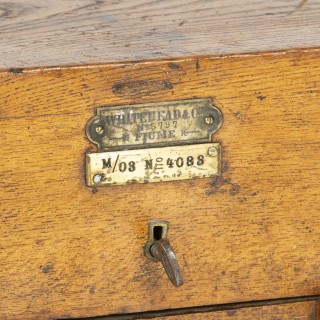 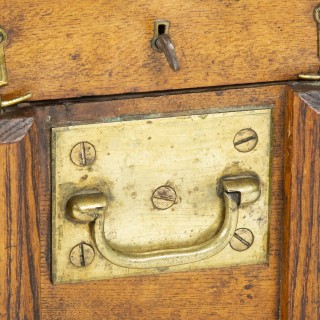 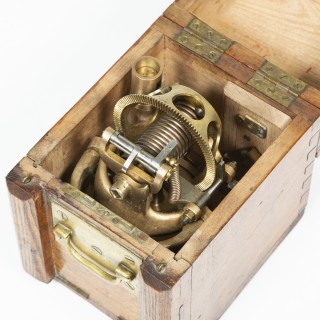 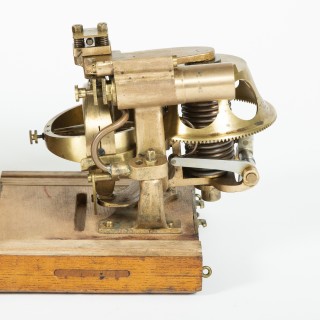 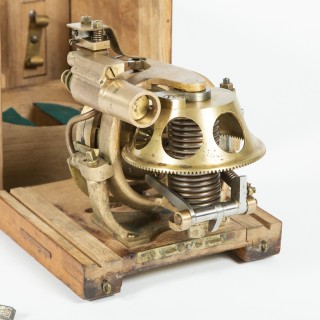 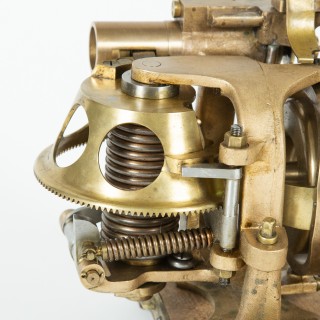 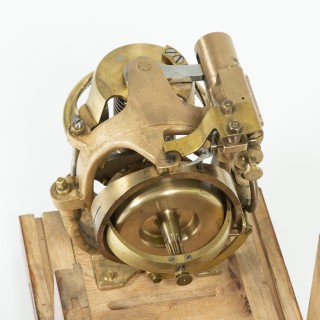 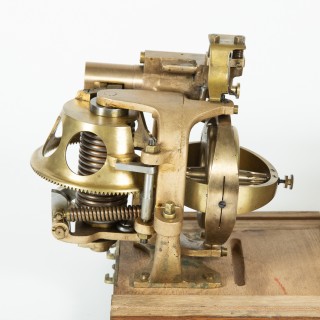 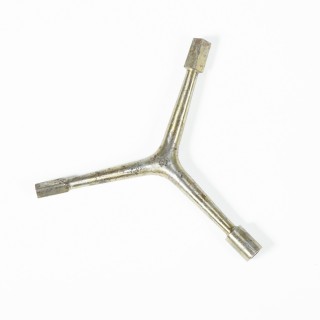 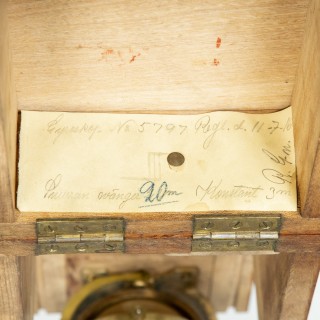 A early cased gyroscope device known as an Obry gear for directing a torpedo. Produced by Whitehead & Co of Fiume. Fiume was then part of the Austro-Hungarian Empire, and now is Rijeka in Croatia. With winder and key.

Patented in 1894 by Lodovico (Ludwig) Obry from Trieste.

The torpedo represent one of the most important developments in late 19th and 20th century warfare.