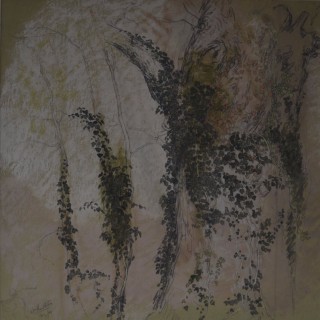 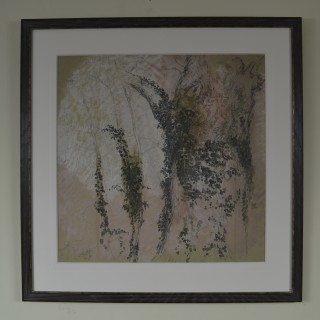 Signed and dated: Aug ‘04
Watercolour and bodycolour over traces of pencil