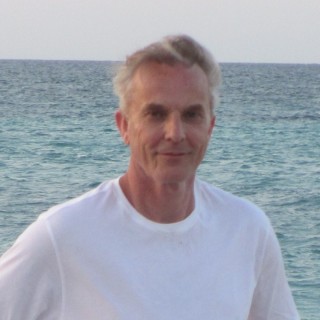 Babbington Fine Art exhibits at a number of London art fairs, including the Fine Art & Antiques Fairs at Olympia; the Works on Paper Fair at the Royal Geographical Society; the 20/21 International & the 20/21 British Art Fairs at The Royal College of Art, the LAPADA Art & Antiques Fair in Berkeley Square & the BADA Fair in Chelsea. We are members of LAPADA and BADA.

We carry a large stock of watercolours, drawings and oils which can be viewed on our website. We have sold to museums and public institutions as well as to private individuals wishing to build a collection.

Most of our works are priced from £100 to £10,000 and we hope this makes our pictures accessible to as many people as possible. We have become known for our browsers which hold a large number of affordable unframed works and many of our clients who have built their own collections of 20th century paintings tell us they started by purchasing pictures from there.

George Babbington has been dealing in late 19th & 20th century art for over twenty years. He is on the advisory committee of the Works on Paper Fair which is held annually in February.

All enquiries are most welcome and we are very happy to arrange informal viewings between art fairs either in London or Suffolk where we are based. 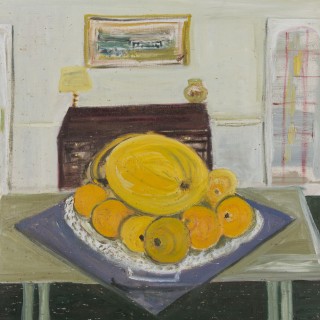 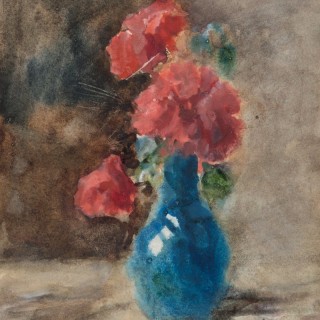 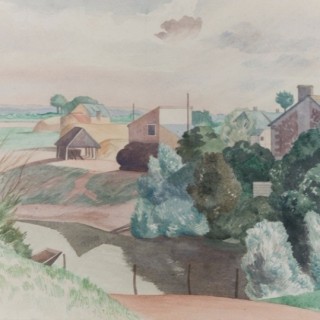