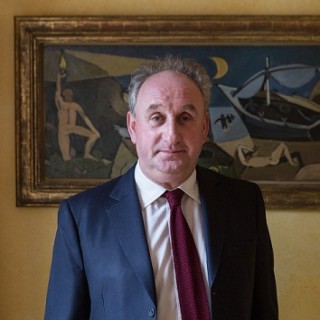 Christopher Kingzett is an independent dealer and consultant in 20th Century British Painting, drawing and sculpture, and in works on paper of all periods.

The company is based in an Eighteenth Century town house in South London, a short distance from the Camberwell College of Arts and the Dulwich Picture Gallery.

The firm shows at four major fairs: The LONDON ART FAIR, Islington in January, TEFAF, Maastricht in March, MASTERPIECE at The Royal Hospital Chelsea in June and 20|21 at the Mall Galleries in September.

Christopher has over 38 years experience in the art market. After reading History of Art at Eton and the University of East Anglia, he worked in the Old Master Department at Christie’s in New York. He joined Agnew’s in 1981 and was for many years a managing director of the company.

He is currently Vice Chairman of the Society of London Art Dealers and has acted as an adviser to the Cultural Gifts scheme and The Heritage Lottery Fund. 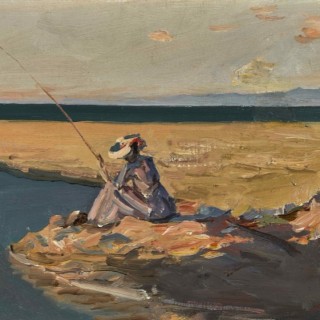 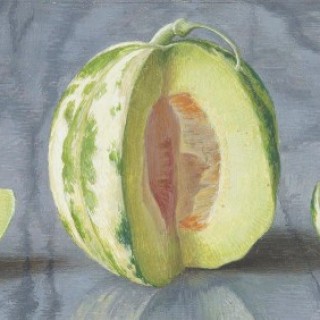 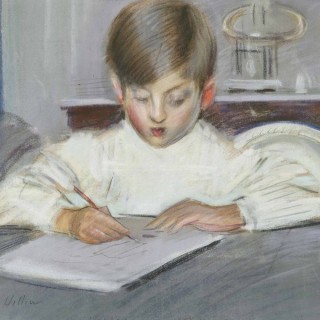 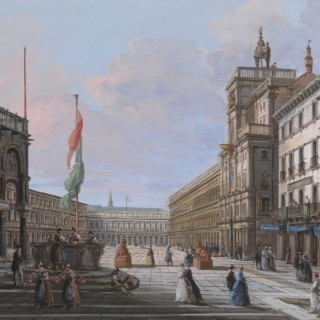