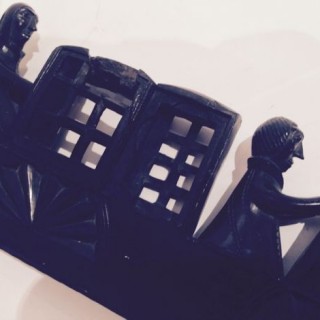 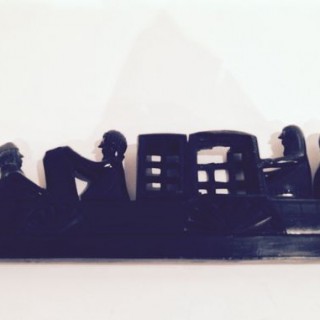 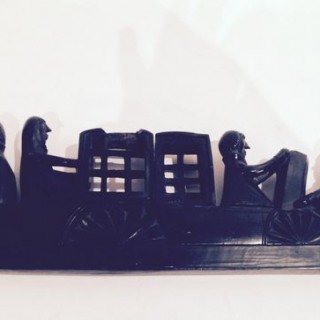 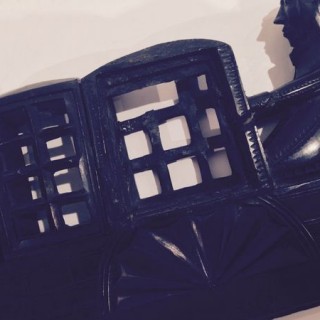 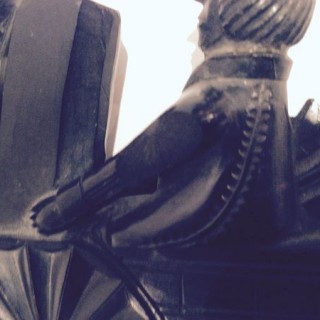 A rare argalite smoking panel pipe carving from Queen Charlotte Islands brought back in the early 1820s by Sir Edward William parry artic explorer and naval officer. There is a similar argalite panel pipe donated in 1926 by Sir F Sydney Parry to the British museum. This item has a slither missing from an upper arm and a bit from that end of the pipe. Opposite sides of two windows are missing. This pipe is not broken along the length as so many of them are.