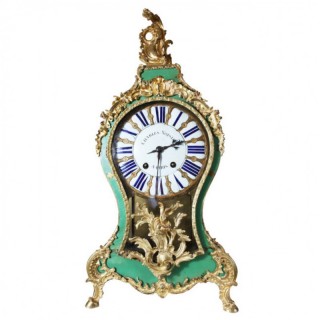 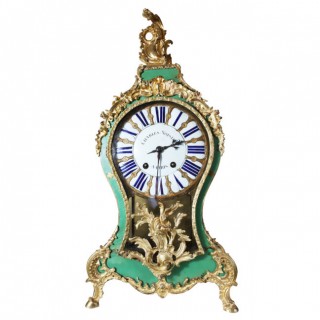 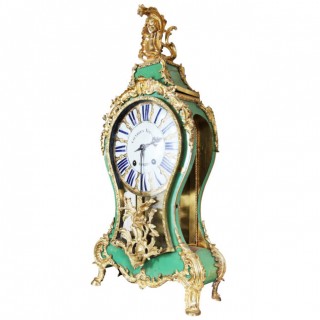 Charles Voisin’s father was a gardener to the King and was able to afford his family a comfortable life and the opportunities to succeed in life. Charles’ own children went on to marry noblemen and his youngest son was made one of the king’s personal valets, which raised him into the nobility.