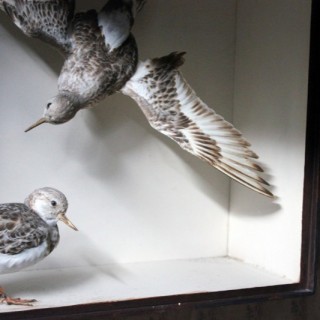 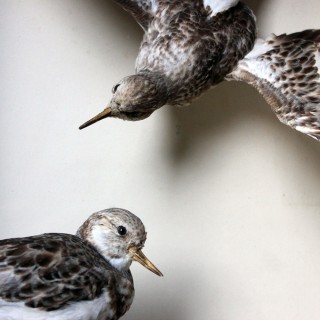 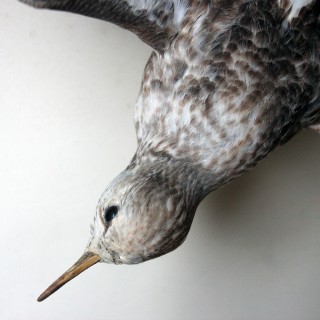 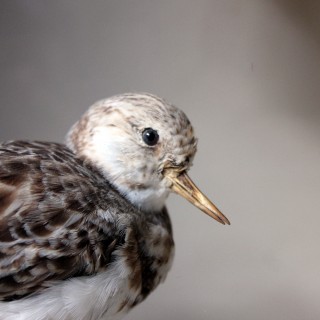 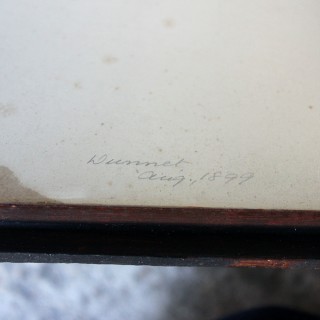 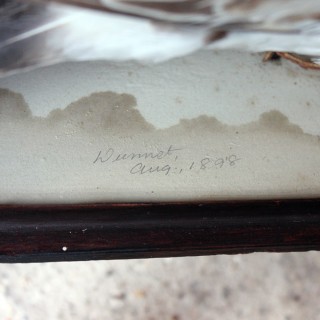 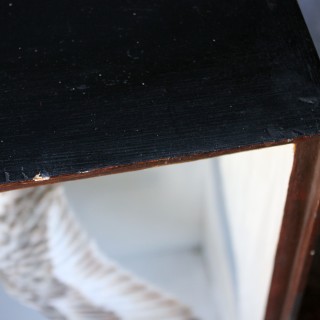 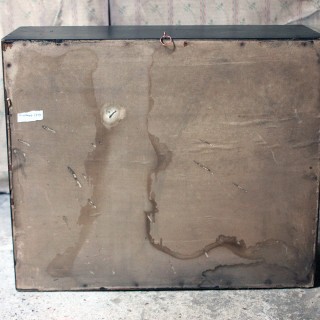 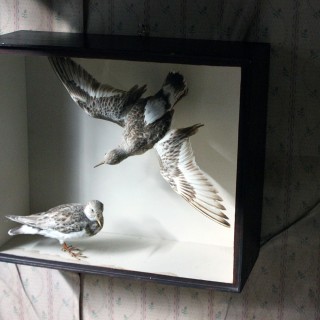 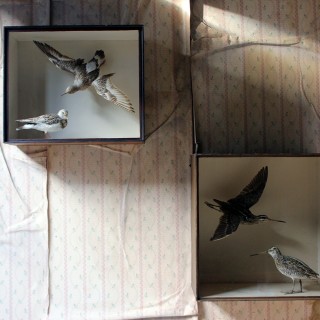 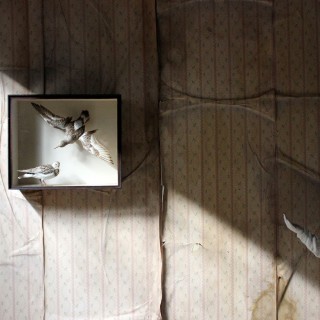 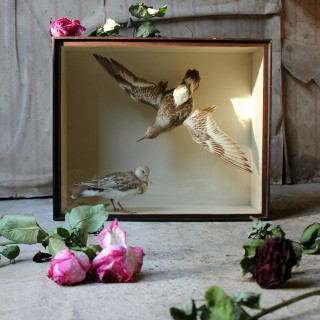 A Beautiful Museum Cased Taxidermy Pair of Turnstones by Joseph Cullingford of Durham, Dated to August 1898 & 1899

The beautifully preserved male and female pair of turnstones (Arenaria interpres) poised in opposing positions, the female stood, with the male rendered in flight, housed within a typical Cullingford glazed museum case being black painted, the interior beautifully sparse with buff paper backing and lacking in simulated habitat, the whole preserved by Joseph Cullingford of Durham in 1898 & 1899, the paper pencil annotated ‘Winnet ‘Aug 1898’ and 1899 respectively.

Smaller than a redshank, turnstones have a mottled appearance with brown or chestnut and black upper-parts and brown and white or black and white head pattern, whilst their under-parts are white and legs orange. They spend most of their time creeping and fluttering over rocks, picking out food from under stones. As such, the Turnstone was given its name because it turns over stones and other objects looking for food.

A case with sublime balance, poise and craft, much like the birds in flight actually.

The overall composition is of a very high quality and the specimen is in good condition with expected light fade to the plumage but nothing out of the ordinary. The glazing and case are all original and the rest of the composition is very well preserved with expected light wear to the case, and some water staining to the front edgings of the paper. There is a hanging hook added for wall mounting. The dates to the bottom left corner are clear and is typically in pencil. We are not entirely sure what the mark for ‘Winnet’ is as it doesn’t appear to be a place name, it may well read ‘winner’ if it had been entered into a taxidermists competition at the time or it may be the surname of a client who commissioned it. Further research may prove fruitful in this regard. This case came from the same source as the pair of snipes recently listed and both are marked in this way.

A Beautiful Museum Cased Taxidermy Pair of Turnstones by Joseph Cullingford of Durham, Dated to August 1898 & 1899