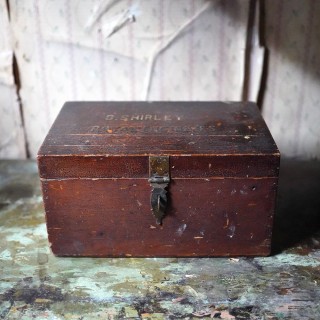 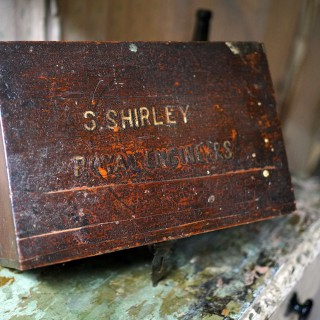 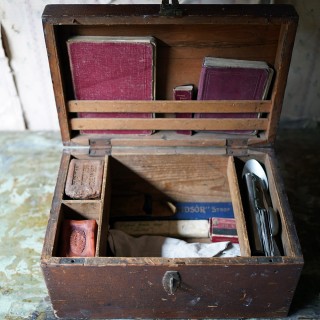 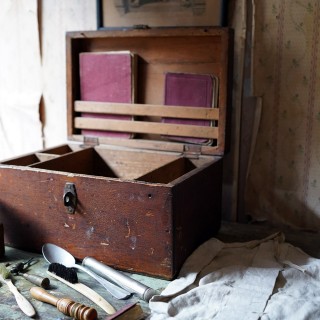 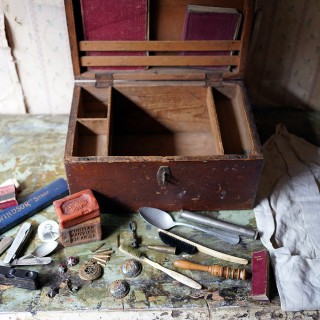 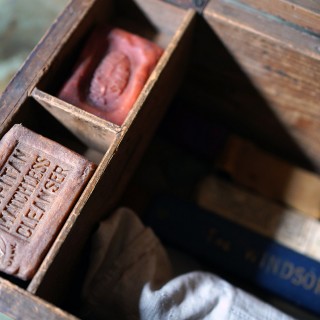 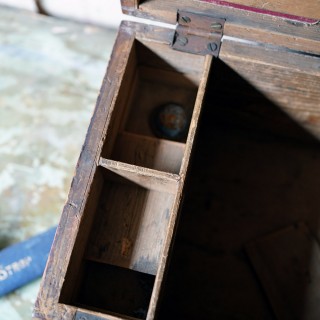 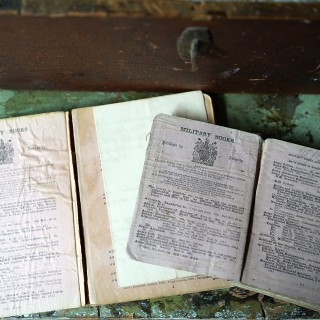 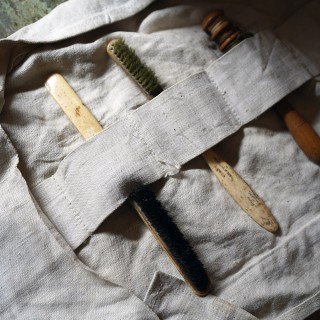 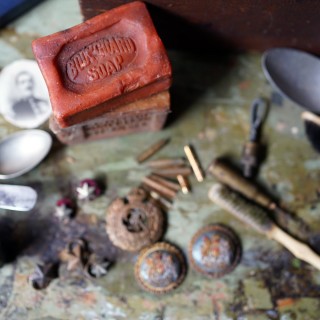 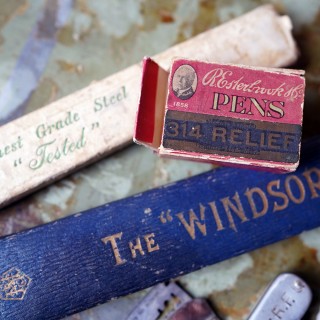 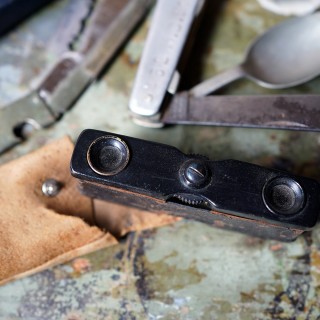 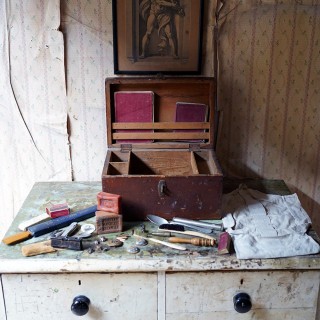 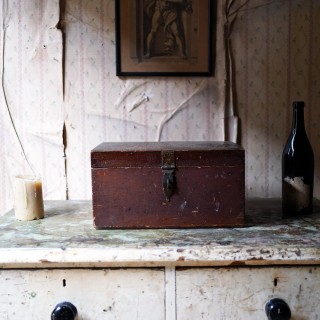 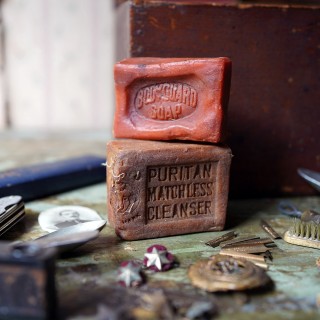 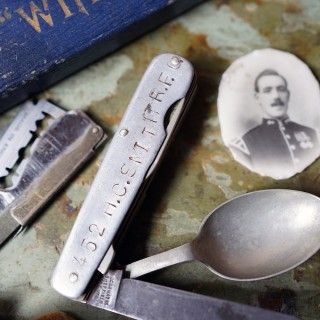 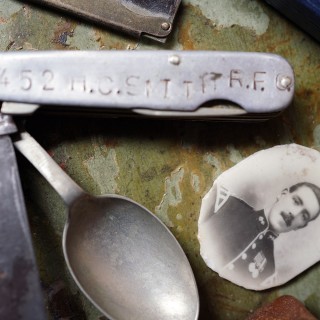 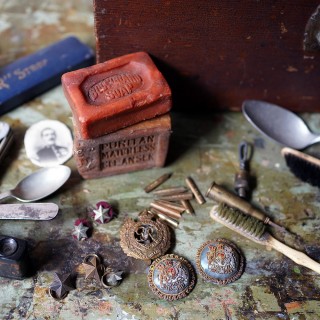 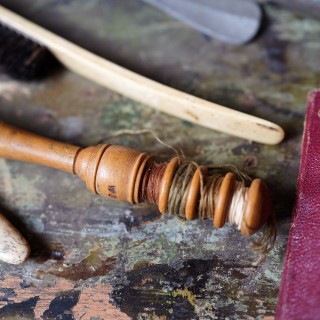 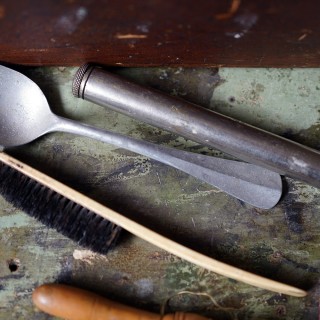 The officer would have used this box daily for sanitary, and mental health essentially. The texts would keep him mentally sane, and the utensils would have helped keep him physically healthy.

The items within the box include;

The Royal Engineers are combat soldiers with a technical edge and have a role in every area of the battlefield. At the front they support the rest of the Army, bridging rivers, using explosives to destroy bridges or clearing routes through minefields.
Hundreds of thousands of troops from the British Empire served in the (Second) Boer War (1899-1902). Although outnumbered, the Boers were a skilled and determined enemy. After initial setbacks and a long period of guerrilla warfare, the British eventually prevailed, but not without adopting controversial tactics.

A real time capsule and a fascinating compendium of the British Empire.

The box and its contents are in original condition and have not been meddled with in any form. Some of the items bear other officers names so may have been thieved or gifted.